The situation for freedom of expression in Tajikistan has deteriorated significantly over the past decade, as President Emomali Rahmon has sought to silence all dissent. An epidemic of self-censorship has emerged with many journalists and civil society actors leaving the country to live in exile. Political opposition has been almost entirely eliminated under the pretext of combating extremism, and only a few civil society organisations and independent media outlets continue to operate. Those that do, work in an extremely repressive legislative environment and NGOs are required to register all foreign funding. Baseless criminal charges are frequently brought against political opposition, civil society, independent journalists and lawyers, as well as groundless and punitive defamation charges. Communications surveillance is routine; and those critical of the government report frequent harassment by authorities. Physical attacks are not uncommon; most of which go unpunished. Authorities periodically block websites critical of the government, including wholesale blocking of popular social media sites.

ARTICLE 19 works to build the resilience of independent journalists, civil society and activists in Tajikistan to the range of risks that they face. We support local lawyers to defend expression related cases, raising these with international human rights institutions and organise trainings for independent media outlets. Working with local partners, we engage on legislative reform, challenging proposals to introduce new restrictions. 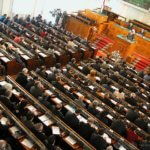 Tajikistan: New draft law on demonstrations is not needed in a democratic society 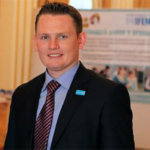 Tajikistan: All charges against Alexander Sodiqov must be dropped 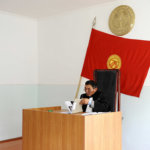 Kazakhstan, Kyrgyzstan and Tajikistan: Human rights NGOs under increasing pressure from the authorities

Tajikistan: Immediately release researcher Alexander Sodiqov and drop all charges against him