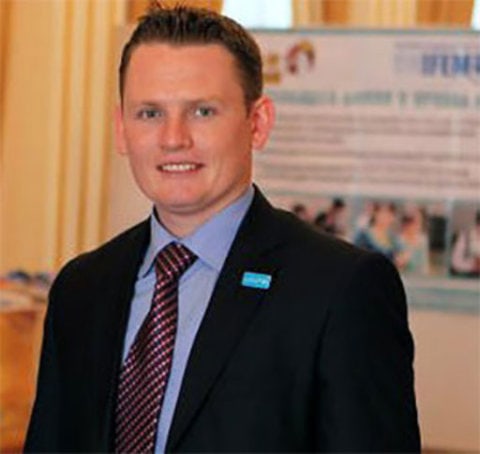 ARTICLE 19 welcomes the release of academic researcher Alexander Sodiqov on 22 July, however the criminal investigation brought against him for allegations of espionage/treason is still on-going and ARTICLE 19 calls for all charges to be dropped immediately.

Sodiqov is currently under house-arrest, following his release. On 16 June Sodiqov was arrested in the town of Khorog, Gorno-Badakhshan Autonomous Republic in the southeast of Tajikistan. Later Sodiqov was transferred to the Tajik capital Dushanbe, and held by the Tajik national security services on the basis of a criminal investigation on suspicions of espionage/treason. On the basis of these charges he could face a prison sentence from 12 to 20 years.

Read our statement about Sodiqov earlier this month.