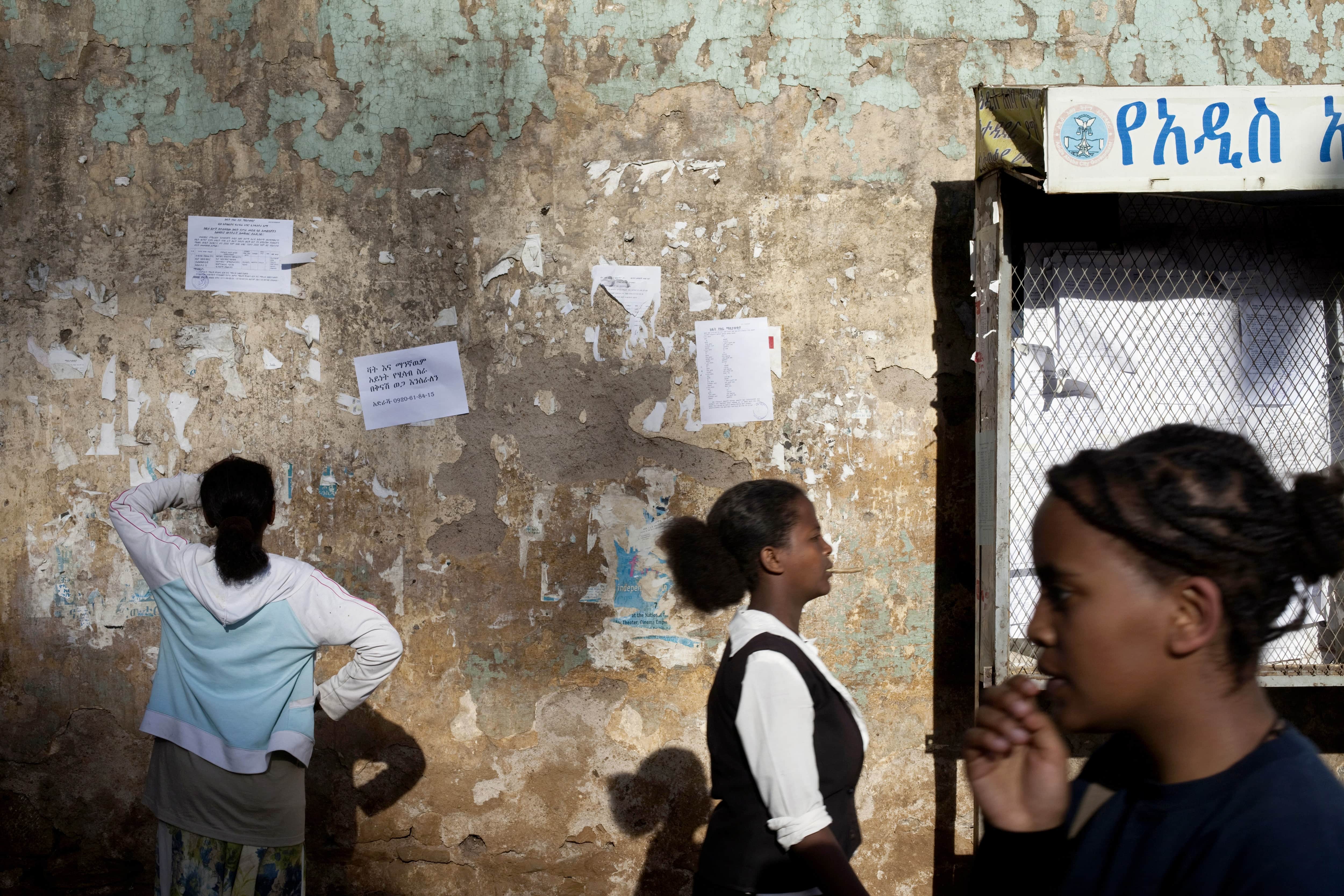 Across Eastern Africa, enjoyment of freedom of expression and information varies. Most states, excluding Kenya, still criminalise defamation and “undermining public authority”. Archaic provisions also remain on many statute books, criminalising publication of “false news”, and sedition. The region has experienced exponential growth in the use of the Internet and other communications technologies, which has enabled much more widespread access to information, but has at the same time brought about new restrictions on free expression and information through the use of Internet shutdowns, website blocking and more.

Most countries in Eastern Africa have in the past ten years passed access to information laws and seen a degree of media liberalisation, with some positive results. However, implementation of access to information laws remains problematic and there is an increasing tide against accountability and transparency. Cases of political corruption, bribery, and manipulated public procurement processes are rife across the region.

This situation is made worse by complex situations of conflict and terrorism in a number of countries. Worryingly, these security situations have often been used by authorities to crack down on the operations of civil society organisations (especially those that work on human rights), restrict media freedom, stifle political dissent, de-legitimise protests, and undermine judicial independence. Cases of attacks, harassment, and killings of journalists and human rights defenders are also on the rise.  They are carried out with impunity, which constitutes one of the most serious threats to free expression in the region.

ARTICLE 19 works across the region in partnership with other national and regional organisations and mechanisms to safeguard freedom of expression and information, and to create solidarity networks aimed at achieving this goal. We engage with regional bodies including the African Commission on Human and Peoples’ Rights, the African Court, the African Union and the East African Community. 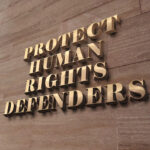 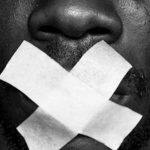 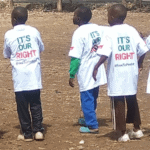 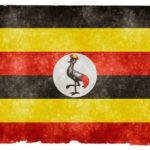