Journalists, media workers and media houses in Somalia continue to bear the brunt of the more than two decades of civil war. Many have been killed, attacked, harassed, arbitrarily arrested and detained and some prosecuted under trumped up criminal charges. Many media houses have been shut down while the Internet is often blocked and citizens subjected to undue surveillance by both state and non-state actors.

The armed conflict has made Somalia an especially dangerous environment for journalists – in the last 10 years, 53 have been killed. Self-censorship is rife due to the high levels of impunity for these killings.

While there have been some positive changes, including the adoption of the Constitution and attempts by the Federal Government to hold to account some of the perpetrators of violence, laws restricting media freedom, including the Penal Code, are still on the statutory books and attempts to enact progressive bills has been stalled for a long time.

ARTICLE 19 focuses on building the capacity of journalists and media workers in Somalia on self-protection, as well as engaging with policy makers to ensure that any laws passed to regulate freedom of expression in the media and telecommunications sector conform to international human rights standards. Our current priorities are monitoring freedom of expression both online and offline and working with UN and African Union agencies to highlight the challenges and jointly develop mechanisms for protection and fulfillment of the right to freedom of expression. 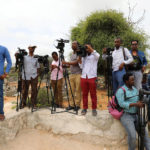 Freedom of expression marks a new beginning for the Somali people

UN HRC: Interactive Dialogue with the Independent Expert on Somalia 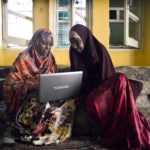 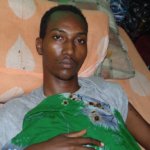 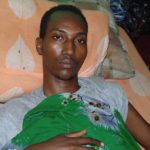 International Day to End Impunity: Somali President must do more to end impunity