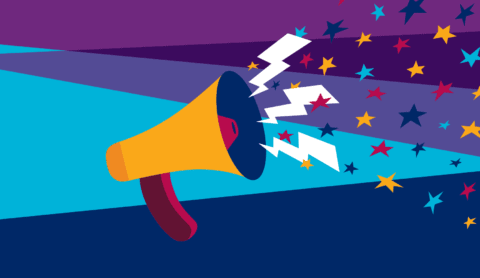 Free and fair elections are fundamental to a functioning democracy and the media play a crucial role in the conduct of democratic elections – including by hosting political advertising, where permitted. Political speech (which encompasses political advertising) is entitled to the highest degree of protection under international human rights law but may be legitimately restricted to ensure a fair electoral playing field.

The rules governing political advertising differ significantly across countries. In general there are stricter limits placed on broadcast advertising than ads in print media, based on the rationale that TV and radio have a strong(er) and more immediate impact on viewers, and are typically subject to greater state regulation.

Increasingly, campaign spending is taking place online through channels other than traditional media, as social media and digital platforms have become integral to political campaigning.[i] Additionally, online political micro-targeting is increasingly used to target voters based on the personalisation of political advertisements linked with the use of voters’ personal data profiles. While micro-targeting could enhance participation, and small political parties have benefited from increased direct access to voters, in practice it is often misleading and exclusionary,[ii] and highlights the need for more robust oversight of data collection practices. Furthermore, various forms of problematic content (such as forms of ‘hate speech’) and polarising messages, sometimes distributed or amplified through coordinated inauthentic behaviour or sponsored content, have inflamed election-related tensions. This is complicated by the fluid relationship between unpaid/organic and paid/sponsored content, as unpaid content may be sponsored to extend its reach, or conversely, users may opt to reshare political ads to their own followers.

In Kyrgyzstan, transparency of campaign financing and spending has been found insufficient by international organisations, including the OSCE.[iii] This also applies to online political advertising and spending. Hence, in this briefing, ARTICLE 19 outlines key freedom of expression issues linked with political advertising, focusing on challenges associated with online campaigning. It describes international standards on the right to freedom of expression and information, especially in relation to political speech. This is followed by series of recommendations to the Kyrgyzstan Government, Central Election Commission and private actors, especially the media and social media platforms.