Kyrgyzstan has a more diverse media environment than other countries in Central Asia and its civil society actively exercises and defends the right to freedom of expression, having defeated repeated legislative attempts to restrict their activities. Nevertheless, the government seeks to restrict discussion on politically sensitive topics, including inter-ethnic relations and corruption. Journalists, human rights defenders and internet users have faced groundless accusations, extremism, incitement and other criminal and civil charges aimed to prevent discussion on these topics. Broadly termed extremism charges have also been used to periodically block independent websites.  Defamation charges are regularly used to silence investigative journalists and government critics. Attempts to introduce a ban on ‘homosexual propaganda’ have been defeated; however, hate speech and physical violence against LGBT people remain prevalent.

Our work is focused on building the resilience of independent journalists, civil society and activists in Kyrgyzstan to the range of risks that they face. We support local lawyers to defend expression related cases, raising these with international human rights institutions and organise trainings for independent media outlets. Working with local partners, we engage on legislative reform to challenge new restrictions. We also work to increase participation of LGBT activists in broader civil society initiatives, through capacity building, increasing their ability to protect themselves when speaking out, and challenging hate speech. 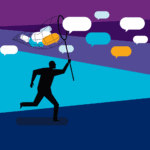 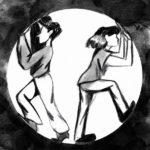 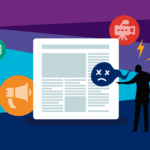 Kyrgyzstan: Out from under the bridge trolling and harassment of independent media 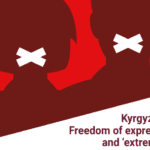 Kyrgyzstan: Report on freedom of expression and ‘extremism’ 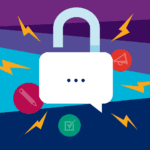 Freedom of expression and elections in Kyrgyzstan 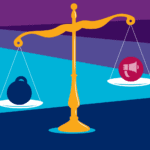 Kyrgyzstan: Draft Constitution threatens freedom of expression and freedom of the media 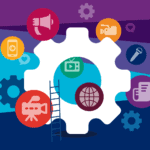 Kyrgyzstan: Reform of the media laws 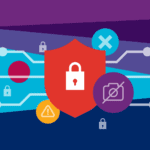 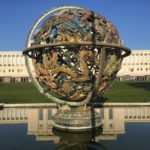