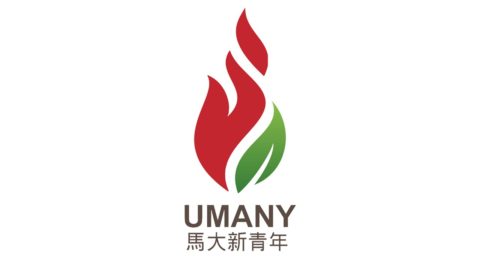 Malaysian authorities must end the harassment of leaders of the University of Malaya Association of New Youth (UMANY), said ARTICLE 19. UMANY committee members are being investigated in relation to a Facebook post concerning the Agong (King), and a former leader has been arrested. The student group faces potential disciplinary action by the university and criminal penalties by state authorities.

“At a time of heightened political uncertainty, it is essential that Malaysians can discuss and critique the actions of the country’s leaders,” said Nalini Elumalai, ARTICLE 19’s Malaysia Programme Officer. “These students have been targeted merely for expressing their opinions about the news of the day.”

On 31 October, UMANY published a Facebook post titled, “YDPA Should Not Interfere In National Affairs”, using an abbreviation for Yang di-Pertuan Agong, the formal title of the king. The post was published on the English and Chinese-language UMANY Facebook accounts. The post was a response to a decision by the Agong to reject a request by Prime Minister Muhyiddin Yassin to declare a state of emergency in response to a resurgence of COVID-19 cases in the country. UMANY also criticised the Agong’s intervention in parliamentary affairs by urging MPs to fully support the government’s proposed 2021 budget.

According to UMANY, since the post was published its members have been threatened and harassed online. Women members have reported sexual harassment.

On 7 November, police sought to search Yap Wen Qing’s home in Petaling Jaya. Ex-president of UMANY Wong Yan Ke was present at the time and broadcast video of the police officers on Facebook Live. He was handcuffed and arrested under section 186 of the Penal Code for obstructing police officers. The following day, Yan Ke was released on police bail. The police did not return Yan Ke’s mobile phone, which remains in the possession of the authorities.

In October, police opened investigations into at least four individuals under the Sedition Act and Communications and Multimedia Act in relation to social media posts about the Agong (King) and Malay royals.

In General Comment No. 34, the UN Human Rights Committee asserted that speech of a political nature enjoys heightened protection, emphasising that ‘in circumstances of public debate concerning public figures in the political domain and public institutions, the value placed by the Covenant upon uninhibited expression is particularly high’. The Committee specifically warned against the application of laws to prohibit criticism of royalty.

“Malaysia authorities are wielding the Sedition Act and Communication and Multimedia Act in an arbitrary manner to shield Malaysian royalty from criticism,” said Nalini Elumalai, ARTICLE 19’s Malaysia Programme Officer. “At this point, the threshold for seditious conduct has been set so low as to render it meaningless.”