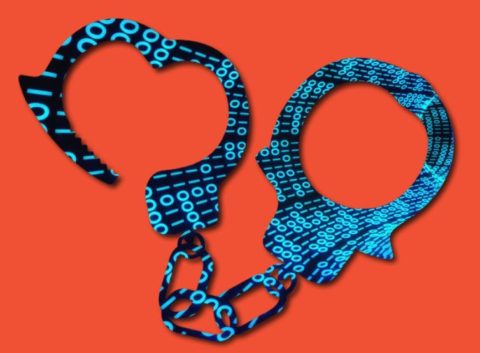 A recent wave of criminal proceedings against civil society actors and others signals a worrying turn toward oppression by Malaysia’s new government, said ARTICLE 19. In the past week, authorities have charged a blogger and the leader of a police watchdog organisation for critical comments made online and have opened investigations against a prominent civil society leader and an opposition politician.

“While Malaysia grapples with the COVID-19 pandemic, the Perikatan Nasional government is ratcheting up pressure on civil society and government critics,” said Matthew Bugher, ARTICLE 19’s Head of Asia Programme. “The persistent threat of arrest and imprisonment will have a severe chilling effect on the exercise of the right to freedom of expression that extends far beyond those currently caught up in criminal investigations and prosecutions.”

Since 5 June, Malaysian authorities have advanced criminal proceedings against four individuals who have made comments deemed critical of the government or Malaysian royalty:

ARTICLE 19 has condemned the use of repressive legislation by past governments to silence, harass, arrest, detain and prosecute journalists, human rights defenders, opposition political figures and others. The recent spate of investigations and prosecutions suggests that the Perikatan Nasional government will likewise use the justice system to stifle freedom of expression in the country.

The laws and Penal Code provisions used in the cases described above are incompatible with international human rights law.

The Sedition Act 1948 is a British colonial-era law that criminalises any conduct with a “seditious tendency”, the utterance of “seditious words” and import or distribution of “seditious publications”. First time offenses are punishable by up to three years’ imprisonment, and subsequent offenses by up to five years’ imprisonment. The law has been used regularly to suppress dissent and silence opponents. It should be repealed in its entirety.

The Communications and Multimedia Act 1998 contains many provisions that are incompatible with international human rights law and threaten freedom of expression. Section 233 of the Act provides criminal penalties of up to one year imprisonment and a fine for the use of “network facilities or network service” to transmit communications that are “obscene, indecent, false, menacing or offensive in character with intent to annoy, abuse, threaten or harass another person”. The law should be amended to comply with international human rights law and standards.

Section 499 and 500 of the Penal Code concern defamation, and Section 505 concerns “statements conducing to public mischief”. These provisions impose custodial penalties on broad categories of speech and violate the right to freedom of expression. Penal Code provisions have often been used alongside the Sedition Act or CMA to investigate and prosecute government critics. ARTICLE 19 has previously called for amendments to the Penal Code to bring it into line with international human rights law.

“Malaysians are now suffering the consequences of the previous government’s failure to follow through on its commitments to reform repressive laws,” said Bugher. “The Sedition Act and Communication and Multimedia Act will continue to cast a shadow over civic life and politics as long as they remain on the books in their current form.”