In jurisdictions around the world, there are laws or administrative practices that can be abused to censor critical voices on- and offline.

Criminal defamation laws are easily abused by authorities to limit scrutiny and to stifle public debates, and are often used against journalists reporting on controversial issues, or members of the public expressing themselves online.

Equally, laws that criminalise so-called “false news” provide public authorities with a powerful instrument to control journalistic activities: allowing public officials to decide what counts as truth is tantamount to accepting that the forces in power have a right to silence any opposition.    Like ‘hate speech’ or terrorism, the notion of “fake news” is too vague to prevent subjective and arbitrary interpretation.

Laws that seek to deal with the dissemination of unlawful content on social media also often fail to comply with international standards, by being too broad and therefore encouraging social media platforms to over-censor.

While forms of censorship have evolved with the growth of the internet as a space for expression, efforts by states to restrict the right to freedom of opinion and expression through vague and broad provisions are still a frequent occurrence. 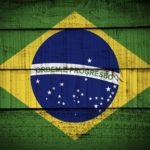 Malaysia: Malaysiakini should not be liable for users’ comments 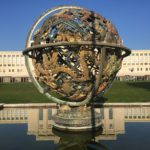 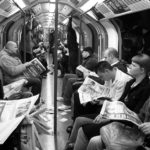 ARTICLE 19 is launching #EyesOnExpression, curated by our Media Editor

Russia: European Court judgment is victory for freedom of expression 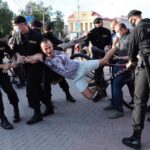 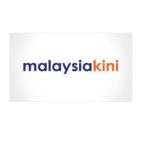 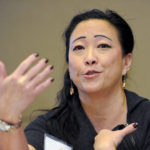 US: Protect Open Technology Fund and protect the open Internet 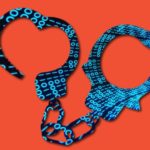 Malaysia: Reform or repeal laws that restrict freedom of expression