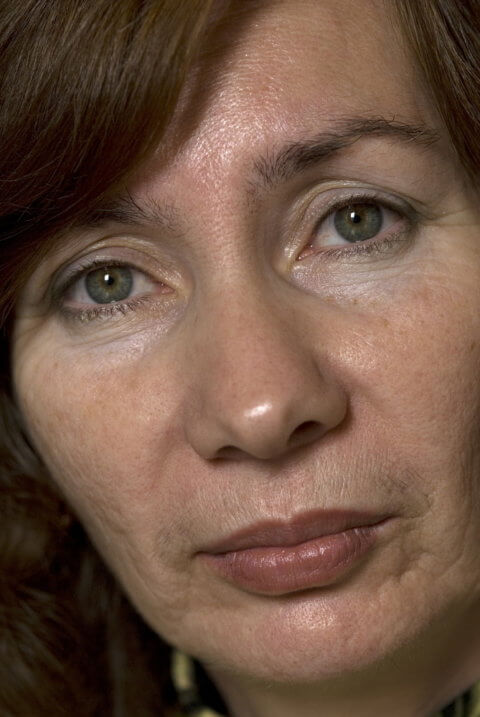 Natalia Estemirova at the Frontline Club in London. She was the Chechnya-based head of Memorial, Russia's oldest human rights group. In 2007 she was awarded the inaugural Anna Politkovskaya Prize in honour of the investigative journalist, who was murdered in 2006. Natalia Estemirova was abducted and brutally murdered in July 2009

ARTICLE 19 welcomes the European Court of Human Rights ruling that Russia failed to adequately investigate the murder of journalist and activist Natalia Estemirova, who was abducted and killed in July 2009.

However, the Court’s announcement that it could find no evidence of state involvement in the crime is disturbing, given that Estemirova was an outspoken critic of the Chechen leadership and the Kremlin and had reported on sensitive human rights stories and cases, including about military campaigns in Chechnya and the role that both law enforcement agents and insurgents played in violence in the region.

“Russia must be held to account for its failure to properly investigate the murder of one of its most prominent journalists and activists,” said Barbora Bukovska, Senior Director for Law and Policy of ARTICLE 19.  “The international community should urge Russia to carry out a full, credible investigation and bring those responsible for Natalia Estemirova’s murder to justice. The European Court was not given access to documents about the case, a clear sign that Russia actively blocked attempts to reveal the full truth regarding Estemirova’s murder in July 2009.”

Since Estemirova’s murder, the Chechen leadership —  with the tacit support of the Russian government — has  intensified its crackdown on independent journalists and activists, especially those who draw attention to human rights violations.

“As a signatory to the European Convention on Human Rights, the Russian government must do more to protect journalists and the media, and to take strong action when violence is used against them,” Bukovska said.

In light of the Russian Federation’s abysmal record on ensuring justice for crimes against journalists, the Russian authorities should fully implement international and regional standards on the safety of journalists and ending impunity. In particular, all investigations into crimes against journalists should be impartial, speedy, thorough and effective. They should also ensure that they bring to justice not only the perpetrators but also to the masterminds behind attacks.

In today’s decision, the European Court stated that Russia had ordered an investigation into the murder but that it had not been thorough.

It called on the Russian authorities to “ascertain the circumstances of Ms Estemirova’s abduction and murder, identifying the perpetrators, and punishing those responsible, where appropriate.”

Estemirova’s former colleagues from the Novaya Gazeta newspaper and Memorial human rights group argue that the details of her murder and the investigation proceedings that followed were covered up, denying the public access to information about the case. They allege that Chechen leader Ramzan Kadyrov was involved in Estemirova’s murder.

The case was brought to the European Court by Natalia Estemirova’s sister, Svetlana Estemirova.