Respect for human rights has dramatically declined in Russia under Vladimir Putin’s Presidency. Following large-scale protests in 2012, new laws were adopted to restrict freedoms of assembly and association. Legislative and policy obstructions severely hamper the work of Russian civil society, with restrictions to, and penalties against, independent media increasingly applied arbitrarily.

Censorship has taken on new significance online. Regressive legislation allows for extra-judicial blocking, filtering and 24-hour takedown notices, pressuring media outlets to self-censor. Harassment, attacks and murders of journalists continue to be committed, largely with complete impunity. Harassment and violence against minority groups is also prevalent, notably against LGBTI people since the 2013 ban on the ‘promotion of non-traditional relationships’, imposing direct censorship on multiple issues related to sexual orientation and gender identity.

ARTICLE 19 works to protect journalists in Russia, as one of the most challenging places for independent media in the world. We provide trainings to empower journalists to respond to risks and support local lawyers to defend expression related cases.  By conducting advocacy through regional and international institutions we highlight the most egregious free expression violations and push for redress. And by supporting LGBT activists to protect themselves when speaking out, we seek to challenge hate speech. We also work on the protection of digital rights in Russia – monitoring freedom of expression and right to information online. Since 2016 we have also been training journalists and activists on how to utilise freedom of information requests to address the most important issues affecting their local communities. 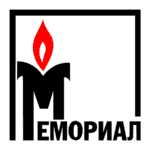 Russia: Leading human rights group Memorial must not be shut down 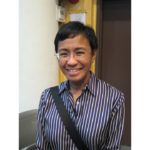 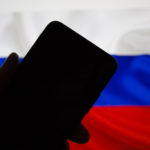 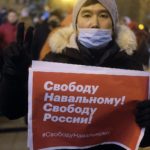 Russia: Government must end its crackdown on independent voices ahead of the parliamentary election 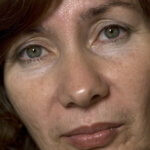 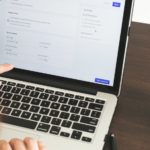 Russia: The Law on Activities of Foreign Internet Companies threatens freedom of expression 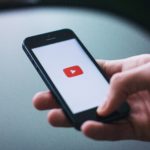 Russia: YouTube must do more to protect free speech 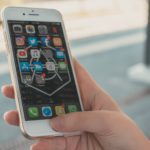 Russia: Why the bill on pre-installation of apps matters for free speech 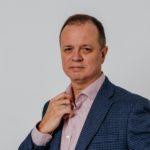