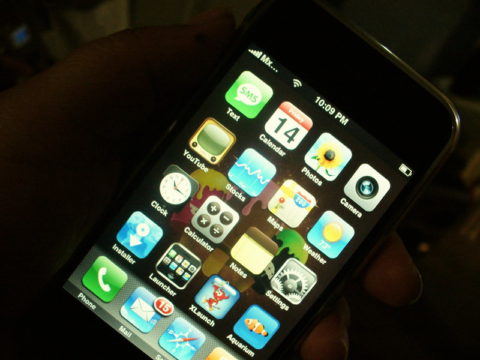 ARTICLE 19 has expressed concerns about proposals by the UK Government to place a ‘duty of care’ on social media companies. Today, the Government published their initial response to the Online Harms White Paper.

“The Government’s proposals to impose  a ‘duty of care’ on social media companies will delegate censorship powers to private companies, and could require the bulk surveillance of our communications through upload filters. While it’s still unclear what a ‘duty of care’ will actually mean in practice, it will almost inevitably result in the removal of legitimate expression. In the face of possible fines and personal prosecutions, companies will err on the side of caution and use algorithms to remove content at scale.

“Social media companies should have procedures in place to remove content that courts have determined is illegal. However, the expectation that they should police ‘legal but harmful’ content is problematic – particularly as the Government is leaving it to companies to work out with Ofcom what harmful means.

“While the Government’s desire to protect children from harm is well-meaning, we must ensure that we do not throw away the free speech rights of children and adults in the process.”

The  Online Harms White Paper was widely criticised by freedom of expression organisations, who warned that the proposals could restrict legal speech, impose disproportionate sanctions and affect many outlets, including online media and individuals websites.

ARTICLE 19’s submission to the Online Harms consultation is here.

ARTICLE 19 is a freedom of expression organisation that campaigns for a world where all people everywhere can freely express themselves and actively engage in public life without fear of discrimination.

ARTICLE 19’s Missing Voices campaign is calling for more transparency about how social media companies takedown content and for the right to appeal takedowns.

ARTICLE 19 has proposed that the regulation of online content is overseen by a Social Media Council (SMC). This would be an independent, transparent and accountable body that brings together the tech industry, media, academics, and human rights experts. It would also include civil society organisations that represent the UK public, and particularly vulnerable and marginalised groups. More information about Social Media Councils.