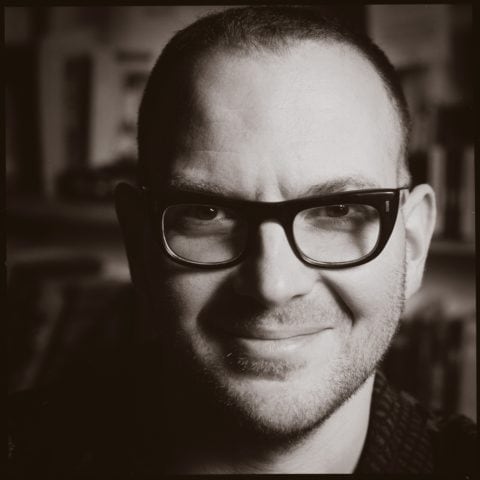 On Mar 16, 2020, writer and activist Cory Doctorow discovered that his Twitter account had been locked. As Cory later explained in a Twitter thread, he had received no notification from Twitter and no explanation why this had happened. Cory “contacted everyone I knew at Twitter, and everyone who knew anyone at Twitter”. Five hours after his account was locked, he received an email explaining that his account had been closed because he had a Twitter list of trolls called “colossal assholes”. This name does not appear to violate Twitter’s Terms of Services – there is certainly more profane content used on the platform. Cory points out that he had another list (since renamed) called “Toe-faced shitweasels”. So yet again, it seems that social media companies are making arbitrary decisions about what is and isn’t allowed on their platforms.

Cory’s fame as a sci-fi author, blogger and digital rights activist, along with his significant Twitter following, undoubtedly helped his account to be reinstated but this will not be the case for the majority of users who find themselves locked out. And Cory is not immune to the harms caused by these actions. Social media is essential to someone who writes and communicates for a living. Being locked out, even for a short period of time, is damaging. In addition, after his account was reinstated, Cory found he had ‘lost’ 100k followers with no explanation. They were reinstated a day later.

Speaking to ARTICLE 19, Cory said: “It’s a timely reminder that platforms with hundreds of millions of users are going to make millions of ghastly mistakes every day. Even an unrealistic level of near-perfection in managing this kind of thing – say, 99% — means thousands of terrible errors per day.”

Twitter’s reinstatement of Cory’s account is welcome but we need to ensure that all users are informed if their accounts are suspended, given a reason as to why it happened and given the opportunity to appeal. Missing Voices is calling on social media platforms to be accountable and transparent to their users and provide proper rights to remedy if accounts are locked. This is more important than ever before, when social media platforms are relying heavily on automated takedowns and account suspensions because of staff reductions due to coronavirus.