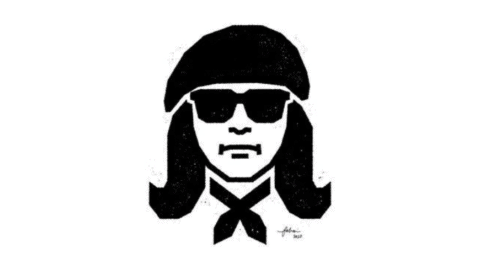 Police today questioned artist Fahmi Reza about two caricatures of Health Minister Datuk Seri Dr Adham Baba that he posted on multiple social media platforms. Fahmi regularly shares his art on online platforms, including art that is critical of the authorities. The police confirmed that Fahmi is being investigated under Section 500 of the Penal Code and Section 233 of the Communications and Multimedia Act (CMA), a repressive law that has been aggressively applied against government critics. Last year alone, 14 cases were opened against individuals who criticised political institutions, government officials, and the police. Such arbitrary use of the law to harass and silence the public has been a hallmark of the Perikatan Nasional government’s first year in power, as documented in a recent report by ARTICLE 19 and CIVICUS.

“This arbitrary application of a repressive law could stifle artistic expression and discourage those seeking to hold government officials accountable for their actions. The authorities should recognise that public criticism is a fundamental aspect of democracy and work alongside civil society to identify and remedy government failings.”