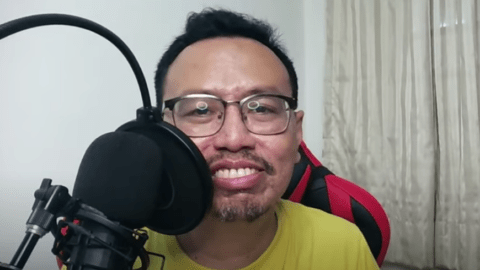 Iswardy Morni, a Parti Keadilan Rakyat member, has been charged under Section 4(1)(a) of the Sedition Act for statements made on Facebook deemed to be seditious and insulting towards the King. This marks the first known use of the Sedition Act in 2021. The law is incompatible with international human rights law and has frequently been used to target activists, journalists, and others expressing critical opinions. On 30 May 2021, Iswardy was arrested and remanded for two days as police launched an investigation into a YouTube Live video he produced titled ‘Total Lockdown: Apa Yang Kerajaan Gagal Belajar Dalam Setahun’ (What the Failed Government Learned in One Year). Yesterday, at the Kuala Lumpur Sessions Court, Iswardy pleaded not guilty to the charge. If found guilty he faces a fine of up to RM 5,000 (approximately USD 1,200) and imprisonment of up to three years. Iswardy was granted bail on the condition that he not comment on the case publicly.

“The imposition of sedition charges against Iswardy is further evidence of the Malaysian government’s utter intolerance for dissenting opinions. Authorities must stop initiating criminal proceedings against social media users who criticise public figures, and public figures, in turn, must stop hiding behind draconian laws to protect themselves from public scrutiny.”

“Successive governments have used the Sedition Act to stifle dialogue and silence critical voices. The Sedition Act is fundamentally incompatible with the right to freedom of expression and has no place in a free and democratic society. It will continue to cast a shadow over civic life until it is repealed in its entirety.”