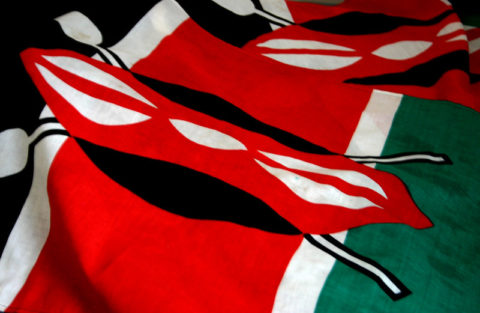 In August 2020, ARTICLE 19 analysed the Republic of Kenya’s Official Secrets Act of 1970, revised in 2012, as well as a proposed amendment in 2020 (the Official Secrets Act or the Act). Historically, ARTICLE 19 has expressed profound concern regarding the scope of the Act, and takes this opportunity to reiterate its concerns surrounding the Act’s fundamental compatibility with Kenya’s obligations to protect freedom of expression and information under international human rights law.

Further, ARTICLE 19 is greatly concerned that the expansion of the Official Secrets Act to modern technologies, including any telecommunications apparatus, grants far-reaching warrantless search powers of digital communications which have serious implications for rights to access information as well as privacy. This proposed amendment has already faced significant criticism for its grave implications for the personal freedoms of citizens and journalists in Kenya, particularly those who “rub the government the wrong way”.

ARTICLE 19 notes that while protection of national security can be a genuine and legitimate interest for restricting freedom of expression, the Official Secrets Act and its proposed amendment as a whole fail to provide an adequate balance between the public’s right to freedom of expression and information and national security interests. In particular: