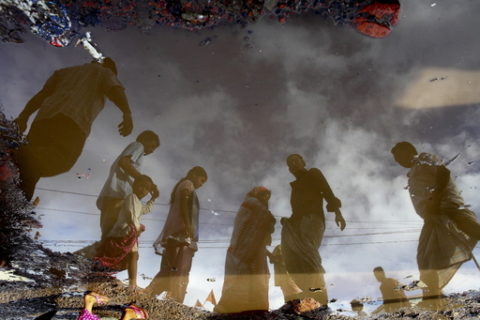 In 2016, Bangladesh faced another violent and repressive year for freedom of expression and press freedom. Brutal attacks on journalists and online activists, and the use of unfair laws and criminal defamation provisions which clearly violate international standards, continued to stifle free speech.

Over the course of the year, ARTICLE 19 recorded an alarming 320 violations, including three murders, against 141 journalists, three online activists and three officials of a publishing house. Local journalists faced the brunt of these violations compared to journalists in the capital, Dhaka.

Marking the occasion of World Press Freedom Day, this briefing summarises the key findings of ARTICLE 19’s annual report on freedom of expression in Bangladesh, and highlights ongoing attacks against journalists and online activists.

You can find our briefing here.

For a full list of recommendations and details of violations against journalists and online activists in 2016, read the full report here.