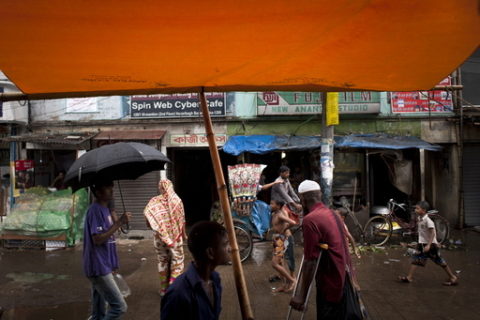 In 2016, ARTICLE 19 recorded a total of 320 attacks against journalists working in print, electronic, and online media, and online activists. These attempts to limit freedom of expression and the press included:

b)    Intimidation and threats;

c)     Harassment through unwarranted application of laws, including criminal defamation cases, vexatious cases under different laws, and use of Section 57 of the ICT Act;

f)     Destruction of equipment and/or property.