After Blood and Shutdowns

They restrict people from sharing vital information quickly and easily.  They obstruct journalists from monitoring events and reporting violence, and they disrupt protests.

Government ordered Internet shutdowns are fast becoming a key tactic to disconnect people from each other and to prevent us from scrutinising our governments’ actions.

During nation-wide protests in November 2019 Iran’s government cut off the Internet for over 80 million people.  As the shutdown continued the authorities attacked and killed hundreds.

Since then, the Iranian government has continued to shut down the Internet every time protests take place. Iranians are increasingly anxious that the authorities will prevent them from accessing vital information by cutting off their access to the global Internet.

In our latest report, Tightening the Net 2020: After Blood and Shutdowns, ARTICLE 19:

Iran: Tightening the Net 2020
After Blood and Shutdowns

What happened during the events of November 2019? 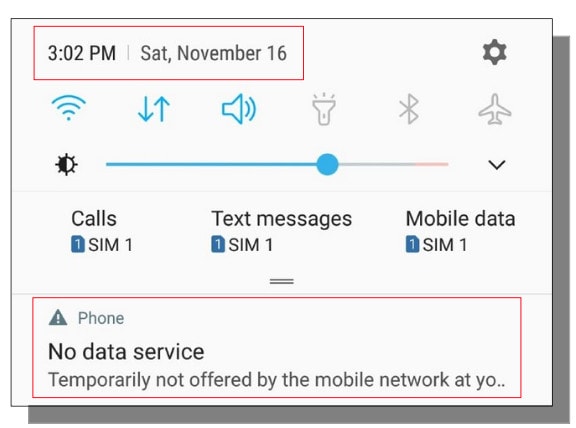 Figure 1: A user on an MCI data plan loses mobile connectivity at 15:00 on the first day of protests in Tehran. 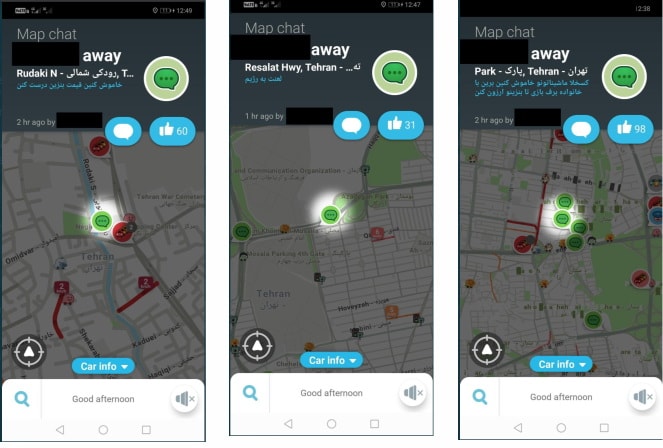 Figure 2: Screen captures from Tehran-based Waze users sharing information on where to park cars for protests on the afternoon of 16 November. 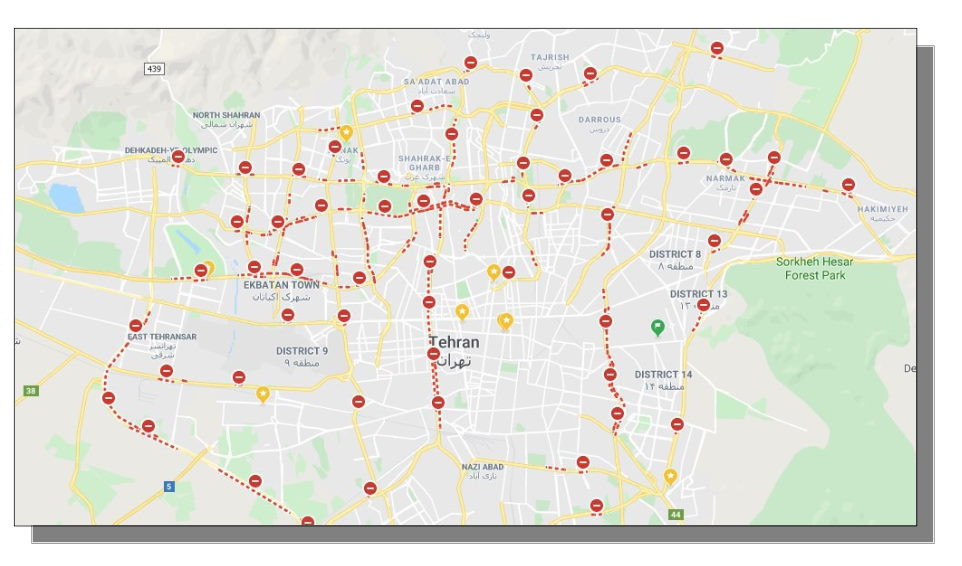 Figure 4: The impact on the network from Oracle’s Internet Intelligence data.

Disconnections occurred across the majority of Iran’s ISPs, cutting off most links by 17 November around 14:00 (Figure 4).

• The Internet remained disconnected across the entire country for the next six days, and for longer in parts where unrest did not subside for the next 10 days.
• Many platforms and government services that operate or are available through the NIN remained online. Despite some initial technical glitches, most of these NIN services were working throughout the shutdown.
• Snapp’s Uber-like app, online taxi app, Tap30, and local navigation and messaging apps, such as Balad and Soroush messenger, were offered through the NIN and were accessible.
• However, there were some gaps, for example Iran does not have a functional domestic search engine. In a hasty move, ISPs launched a directory website of all domestic services and sent SMS messages to some mobile users to inform them of this directory. 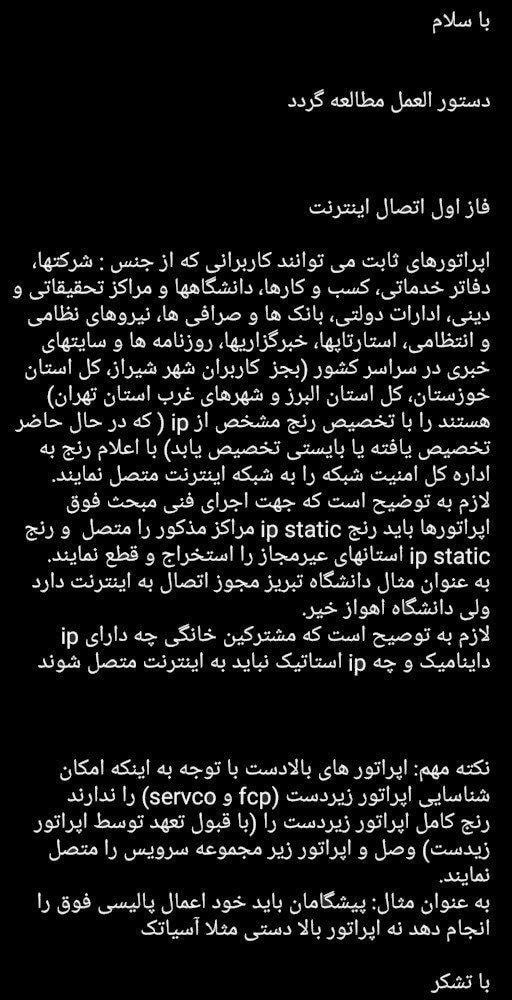 Figure 5: SMS with instructions on reconnecting the country

• ISPs (see Chapter 3) received a notice from the CRA to start phasing in reconnections.
• Figure 5 shows an SMS message sent to an Iranian ISP on instructions on how to reconnect the country (source wishes to remain anonymous). The source indicated that other ISPs received the same instructions.
1. The economic need to reconnect to the global Internet. The notice described these “economic priority” organisations as “companies, service offices, businesses, universities, research organisations, religious organisations, government offices, police forces, start-ups news agencies, newspapers and needed websites.”
2. Was the area being reconnected within one of the zones of unrest. Zones of unrest included Shiraz city, Khuzestan Province, Alborz Province, and cities west of Tehran.
• Khuzestan, Sistan, and Balochistan Provinces only came back online a couple weeks after the rest of the country because protests continued in these regions. 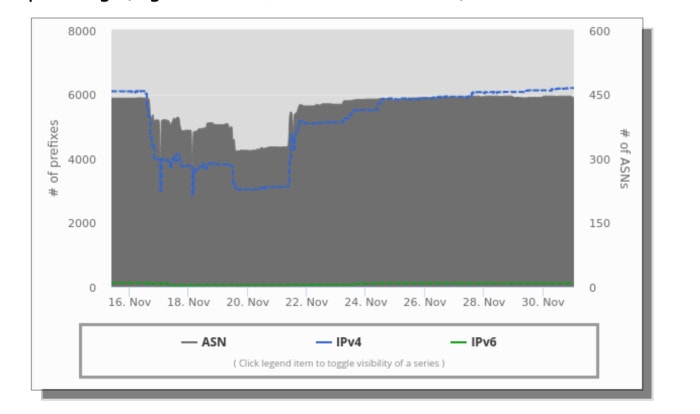 All ISPs were back online, operating and reconnecting Iranian users to international Internet services.

How can the Iranian government shut down the Internet for over 80 million people?

The creation of the National Information Network

Contrary to popular belief, there was no centralised “switch off” from the global internet.

Instead, the scale and length of Iran’s November shutdowns were the result of a  government serving each Internet Service Provider  (ISP) direct orders to disconnect their users from international traffic.

Explore the images below to learn more about how Iran has effectively created a ‘national’ Internet.
(Hover over the images to use the zoom function)

The Role of US Sanctions

This has played right into Iranian government propaganda about Iranian “vulnerability to outside forces”.

And it has  pushed Iranian developers and websites onto the National Information Network.

This closed Internet system means that people and the private sector are restricted from accessing the global Internet.

In short, US sanctions are further isolating people in Iran.

Who was responsible for the shutdown?

There has been no judicial oversight of 2019’s shutdown.

Even in the context of Iran’s complex governance structures, it is still unclear precisely who ordered the blackout.

Our report calls on Iran to all document all Internet governance and decision making with complete transparency.

(Hover over the image to use the zoom function)

What are the implications for the future of digital rights and freedom of expression in Iran?

The National Information Network doesn’t guarantee anonymity, privacy or data protection. Rather, authorities may filter or censor content based on political, cultural or religious criteria.

Net neutrality is undermined, diversity of content is severely reduced, and people are prevented from freely exchanging information.

In the event of future protests, the government can shutdown the Internet again, preventing Iranians from coming together and from accessing international news.

And, as we have already seen, future shutdowns mean that the murder of innocent people will happen again and could escalate unchecked.

ARTICLE 19 recommends the following actions and solutions for Iran, the EU, the US, and Tech Companies:

The Iranian Ministry of ICT

1. Acknowledge the events of November 2019 as a serious violation of International Human Rights standards.
2. Conduct a transparent and independent investigation into all the officials that enact censorship and shutdowns.
3. Prosecute the individuals responsible and bring them to justice.
4. Continue decentralising the Internet infrastructure and create the CRA (full form) that oversees Internet governance according to International Human Rights Standards.

Stopping Internet shutdowns and keeping people safe during protests means that we can protect Iran’s economy and people’s lives.