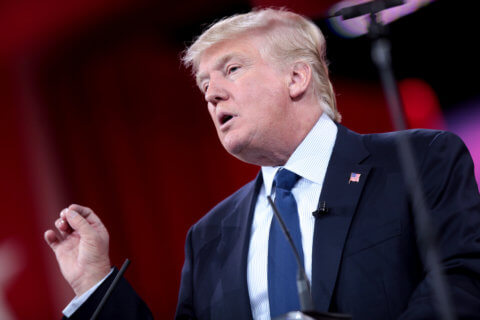 ARTICLE 19 condemns the repeated use of damaging and potentially dangerous rhetoric by US President Donald Trump against the media, and urges the President to immediately stop his verbal attacks on journalists carrying out their work. On 29 July 2018, the President once again dismissed legitimate news media as “fake news”, after meeting with publishers of The New York Times about his repeated use of the term “enemies of the people” to describe journalists. He went on to make a series of false and damaging claims about the media, in his now usual efforts to undermine the credibility of independent reporting.

ARTICLE 19 along with a number of other press freedom organisations has documented how increasingly hostile rhetoric towards journalists from public officials has had a destructive impact on press freedom in the US. In a country which has only recently seen a fatal attack on journalists in Maryland, it is irresponsible for the President to continue demonising journalists working to bring objective and critical reporting to the public in this way.

In a further sign of the Trump administration’s lack of understanding of the basic tenets of press freedom, on 25 July 2018 the administration blocked a CNN reporter from attending a press conference with the President, after she asked him questions about allegations related to his conduct towards Russia and President Putin. Denying reporters access to open press events because they ask critical or uncomfortable questions threatens press freedom and the media’s role in holding government to account.

“It is time the Trump administration took seriously the long term impact their dangerous anti-media rhetoric will have on press freedom in the United States. Freedom of expression, including press freedom, is supposedly a core US value. The Trump administration should appreciate the vital role the press plays in the success of the US and the wellbeing of its democratic system, and end these continuous verbal attacks which are putting individual journalists and press freedom more broadly at risk”, said Quinn McKew, Deputy Executive Director of ARTICLE 19.