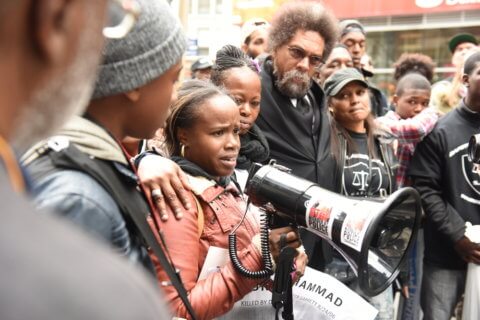 In recent years, press freedom organisations have become increasingly concerned by the challenges faced by the media in the United States (US). These challenges include: record numbers of prosecutions against whistleblowers; the restriction of public information, on the grounds of national security; the direct stigmatisation of media workers by politicians; and physical attacks and arbitrary arrests of journalists by law enforcement officials.

These concerns inspired an unprecedented press freedom mission to the US in January 2018. Through interviews with journalists in Texas, Missouri, Wisconsin, Illinois and Washington DC, the mission gained a deeper understanding of the challenges media workers face locally and nationally. This short mission only scratched the surface of the complex issues at stake, however, our findings still paint a perturbing picture for press freedom in the US. Despite this, we also found that in some sectors the press was bolstered and further emboldened by the challenges they face.

This report outlines five intersecting areas of concern, which are fundamental to the protection of media freedom: