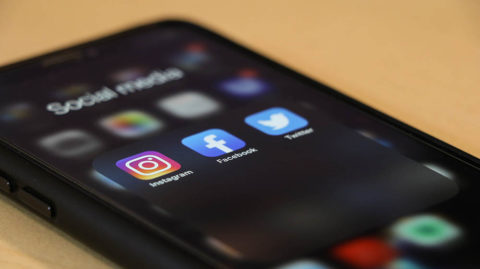 On 24 September 2020, ARTICLE19 responded to Ofcom’s consultation about the implementation of the (Revised) EU Audio-Visual Media Services Directive (AVMSD). The Revised AVMSD introduced a form of regulation on video-sharing platforms (VSPs), under the supervision of national regulatory authorities for audio-visual media. In our response, ARTICLE 19 calls on the UK regulator to define key terms and to ensure both meaningful transparency of content moderation practices and effectiveness of redress mechanisms so as to protect freedom of expression on VSPs.

The Revised AVMSD effectively requires broadcasting regulators to ensure that Video-Sharing Platforms (VSPs), such as YouTube, adopt a series of measures to protect:

The Directive lists a number of measures considered appropriate, including terms of services in line with the requirements of the Directive, flagging mechanism to report ‘hate speech’, ‘terrorist’ content and other harmful content to minors, age verification systems, rating systems, parental controls, internal complaints mechanisms about wrongful removal of content, and media literacy measures.

It is anticipated that the results of this consultation will inform Ofcom’s approach to its potential role as regulator under the government’s Online Harms proposals.

Among other things, the consultation asks about what measures have been effective at protecting minors and the general public and about indicators of potential harm that Ofcom should be aware of as part of its ongoing monitoring and compliance activities on VSPs. It also asks how VSPs should balance their users’ right to freedom of expression and the metrics that should be used to monitor this.

In our response, ARTICLE 19 highlights the following: