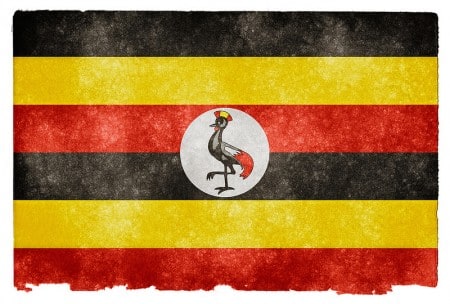 On 20 August 2021, the NGO regulatory board suspended the organisations, saying they had failed to comply with the NGO Act 2016. They claimed that 23 organisations were operating with expired permits, 15 failed to file annual returns and audited books of accounts, while 16 were operating without registering with the NGO Bureau, a claim that some of the suspended NGOs dispute.

“These measures appear to violate the right to freedom of association and inadvertently have a chilling effect on freedom of expression by creating a climate of fear in the civic space. We urge the NGO regulatory board to stop intimidating civil society through administrative actions,” said Mugambi Kiai, Regional Director of ARTICLE 19 Eastern Africa.

In this context, NGOs are regulated by the NGO Act 2016. The law imposes a mandatory requirement for the registration of people to exercise their freedom to associate as a group. Once registered, the group is expected to get a permit, renewable subject to certain conditions, to allow them to carry out their activities. This runs against the principle that organisations should not be required to register more than once or to renew their registration.

Article 22(2) of the International Covenant on Civil and Political Rights provides that restrictions on the right to freedom of association should only be applied, “in the interests of national security or public safety, public order (ordre public), the protection of public health or morals or the protection of the rights and freedoms of others”. Such restrictions should be provided by law and be necessary for achieving the prescribed legitimate objectives. Furthermore, any sanctions against associations should be, “strictly proportionate to the gravity of the misconduct in question”.

This is not the first time the authorities have cracked down on freedom of association in the country, similarly in 2019, the NGO Bureau suspended more than 12,000 charities pending their compliance with the NGO Act. The Ugandan government issued its directive after discovering fewer than 4,000 charities out of 14,000 had valid permits. This followed the government’s review of NGOs between August and September 2019 which reduced the number of registered NGOs from 14,207 to 2,118.

“There is, therefore, an urgent need to review the NGO Act 2016 to ensure it complies with international human rights standards and the constitution of Uganda with the ultimate aim of facilitating and encouraging the establishment of associations and promoting their ability to pursue their objectives,” said Mugambi Kiai.