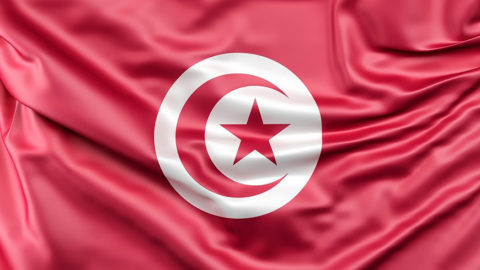 Last week, demonstrations and marches on political, economic, and social issues broke out in several regions of Tunisia. Some of the protests were faced with a disproportionate response by security forces, who conducted a massive campaign of arrests that included detaining bloggers for their views in support of the protests.

ARTICLE 19 expresses its deep concern about the arrests of many young people for their social media posts in support of the protests and for their criticism of the State’s handling of the problems facing Tunisians today. A young man named Ahmed Ghram was arrested and his computer seized on 17 January, 2021 due to posts in which he criticized the security institution and expressed his support for the protests. He was charged with the crime of “incitement to disobedience”under Articles 117 and 121 of the penal code, for posts which were simply political opinions entitled to the protection guaranteed by Article 31 of the Tunisian constitution.

On 18 January, Hamzah Nasri was arrested, and was released four days later pending a trial. The reason for the arrest was a complaint filed by one security officer in his personal capacity, accusing the aforementioned young man of assaulting him and of “transgressing good morals”. Hamzah had taken part in a demonstration in the Tunisian capital in order to support the demands of the wounded of the Tunisian Revolution. The demonstration was violently confronted by the security forces through the use of sticks and paralyzing gas. This arrest is a violation of the right to peaceful demonstration and protest, because the use of skirmishes that may occur between protesters and security forces as a pretext to arrest and try demonstrators contradicts the principles of necessity and proportionality stipulated in Article 49 of the Tunisian constitution.

The occurrence of violence in some areas should not prevent people from exercising their civil and political rights, including the right to freedom of expression, and therefore the legal treatment of isolated manifestations of violence during protests should be separated from the right of individuals to express their views about and through demonstrations and protests.

the right to free expression, guaranteed by both the Constitution and international law,” asserts Ms. Salwa Ghazwani, Director of the North Africa and Middle East Office of ARTICLE 19.

ARTICLE 19 supports the right of individuals to express their opinions and demands by means of demonstration and protest, and calls for the release of detainees and the cessation of prosecutions regarding peaceful protesters and bloggers, and reminds Tunisian authorities of their constitutional and international commitment to protect protesters from all violations.