Tunisia has made huge steps forward on human rights during its ongoing democratic transition: a unique example in the region following the Arab Spring. Adopting a democratic constitution and having the first legislative and presidential elections in 2014 after decades of dictatorship were among key achievements. Tunisia has one of the most active civil societies in the region, playing a vital role in promoting freedom of expression and government transparency. A number of progressive laws in conformity with international human rights standards have been adopted during the last two years, including the law protecting whistleblowers and the law on access to information. However, other legislation and policy proposed by the government is clearly regressive. It counters progress made since the revolution and risks jeopardising Tunisia’s new democratic system and criminalising journalists, whistleblowers, human rights defenders, and others who criticize the police.

Protests and demonstrations have been banned in the name of public order with instances of print and broadcast media restrictions and journalists and bloggers being arrested. Authorities have also arrested and prosecuted individuals on defamation charges for ‘insulting’ state officials and ‘harming public order.’

Following the events of Arab Spring, ARTICLE 19 has built a team in Tunisia to contribute to the establishment of a solid legal framework in accordance with international human rights standards. Our work supporting state actors and civil society has been instrumental in securing freedom of expression and access to information, from the Constitution and other major pieces of legislation on media freedoms and access to information as well as supporting the establishment of key independent constitutional institutions. We also work with civil society actors and journalists to create a strong civil society that plays its key role in a democratic regime. 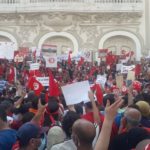 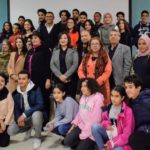 Tunisia: Free expression and media literacy during the pandemic 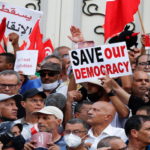 Tunisia: Freedom of expression violations against journalists and politicians 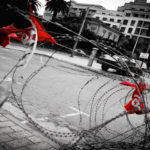 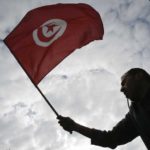 Tunisia: A grave step in the wrong direction 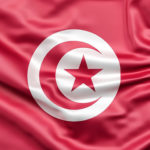 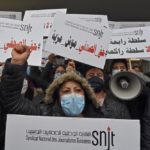 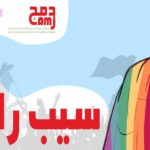 Tunisia: Activist who reported online abuse by security forces must be released