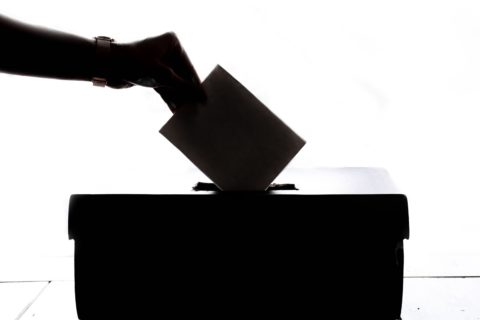 ARTICLE 19 has raised concerns about recent amendments to Tunisia’s electoral laws that would damage the openness of elections and violate freedom of expression.

The amendments would mean that candidates could be prevented from standing for office for voicing opinions that are critical of the “democratic system, the principles of the Constitution and the peaceful alternation in the exercise of power”.

“Elections should be a time for free and open debate; this amendment could see politicians being censored for their views and prevented from standing in elections. This is undemocratic and will damage the legitimacy of forthcoming parliamentary and presidential elections.

“All Tunisians – whether politicians or members of the public – should be free to voice their opinions about the country’s Constitution and democracy.”

“Indeed this amendment in itself is unconstitutional and we call on the Temporary Authority for the Control of the Constitutionality of Draft Laws to reject it on these grounds.”

This amendment to the Electoral Law comes at a politically sensitive time in Tunisia. Many politicians have declared their intention to run in the parliamentary and presidential elections that are expected before the end of this year.

On June 18, 2019, the Assembly of Representatives of the People voted to add Article 42 Ter to the organic law related to Elections and Referendums. The new Article states:

“[The independent high authority for elections] rejects the candidacies of all those who prove explicitly and repeatedly an expression of speech that:

Article 42 violates the right to freedom of expression as guaranteed by the Article 31 of the Tunisian Constitution and is a breach of Tunisia’s commitments to Article 19 of the International Covenant of Civil and Political Rights (ICCPR).

It also violates the constitutional restrictions concerning rights and freedoms enshrines in the Article 49 of the Tunisian Constitution.

ARTICLE 19 calls on the TACCDL to confirm the unconstitutionality of this article with articles 31 and 49 of the Constitution and article 19 of the International Covenant on Civil and Political Rights.