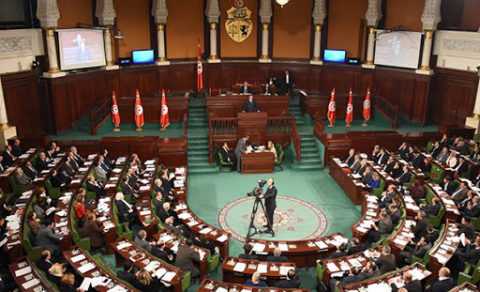 In this analysis, ARTICLE 19 reviews the compatibility of the draft Digital Communications Code 2020 (the Draft Code) with international standards on freedom of expression.

The Draft Code is an ambitious piece of legislation that seeks to regulate a potentially very substantial sector of the Tunisian economy. The Draft Code aims to update the existing legal framework and foster Tunisia’s digital economic development.  As such, the Draft Code seeks to amend and streamline various legal provisions and provide a uniform vision for the governance of electronic communications. It is also meant to bring Tunisian law in line with international best practices in the area of digital communications.

In the analysis, ARTICLE 19 outlines our key concerns with the Draft Code obligations under international human rights law. We conclude that the Draft Code contains some positive provisions on intermediary liability and a relatively limited number of problematic offences. Nonetheless, some key challenges remain. In particular, there is a lack of clear structure of the Draft Code; clear definitions of key terms and concepts are missing from the Draft Code or are used inconsistently throughout; and the licensing regime is confusing and remains under the control of the executive rather than being overseen by an independent authority.

In addition, the intermediary liability rules could be further clarified and be brought more closely in line with international standards on freedom of expression and best practice such as the Manila Principles on Intermediary Liability.

ARTICLE 19 urges the Tunisian Government and legislators to amend the Draft Code to address these concerns and to bring the Draft Code into line with the highest international standards in this area.