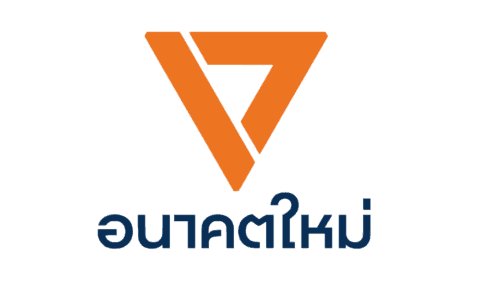 Today’s decision by the Constitutional Court to dissolve the Future Forward Party and ban party leaders from politics further contracts civic space and threatens political discourse in Thailand, said ARTICLE 19. As the Thai public discusses and responds to the court’s decision, the government must respect the rights to freedom of expression, peaceful assembly and association, as well as the right to participate in public affairs and elections.

“The ruling is merely the capstone of a concerted campaign of obstruction and judicial harassment against the Future Forward Party and pro-democracy activists,” said Matthew Bugher, Head of Asia Programme for ARTICLE 19. “The government would both like to claim a return to democracy and narrowly circumscribe political discourse. Politicians face grave consequences for colouring outside the lines drawn by the establishment.”

Since 2007, the Constitutional Court has dissolved five political parties. All five were associated with anti-establishment political forces.

Competing in general elections for the first time in 2019, the Future Forward Party outperformed expectations, capturing 81 seats in Thailand’s 500 seat House of Representatives. The party draws strong support from youth voters who are attracted by its criticism of the military’s role in Thai politics and its support for an open, democratic society. Until its dissolution, the Future Forward Party was the third largest party in Parliament.

Since the elections, the Party has faced numerous legal challenges. In November 2019, Thanathorn was convicted of violating election laws by the Constitutional Court in a case concerning his ownership of shares of a media company. The ruling led to his disqualification as an MP. Additional cases against Thanathorn and other senior party leaders involve their protest activities, criticism of the military-drafted constitution and alleged anti-monarchy positions. The party and its leaders have been targeted in 29 cases, according to party spokespersons.

In recent months, Thai authorities have also harassed and obstructed pro-democracy activists and others exercising their rights to freedom of expression and peaceful assembly. In January, authorities prevented activists from holding a ‘Run Against Dictatorship’ near the symbolically important Democracy Monument, forcing its relocation to a more remote location. Organisers of parallel events around the country faced threats or intimidation because of their affiliation with the run and several were summoned for questioning in criminal investigations.

The court’s ruling is likely to be met with outrage from Future Forward Party supporters and certain sectors of Thai society. Prior to the court’s ruling, authorities had already deployed security forces to the vicinity of the court and establishment political figures warned the public not to protest.

“A large cross-section of Thai society will feel disenfranchised by today’s decision”, said Matthew Bugher. “In the weeks ahead, authorities must defend the right of Thais to discuss the political situation in the country and peacefully express their frustrations, regardless of their political stripes.”