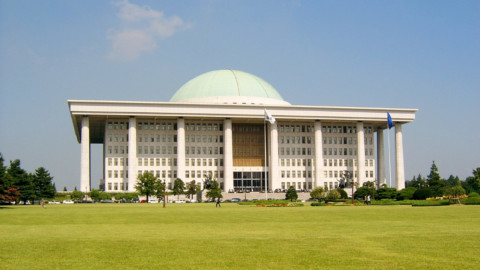 Today, ARTICLE 19, Human Rights Watch, Korean Progressive Network Jinbonet, and Open Net Korea wrote to members of the National Assembly of the Republic of Korea, members of the Consultative Committee on the Press Arbitration Law Amendment Bill, and to President Moon Jae-in to express serious concern about the proposed amendments to the Act on Press Arbitration and Remedy for Damages Caused by Press Reports (the ‘Press Arbitration Law’). As drafted, the proposed amendments would seriously impair freedom of expression, freedom of information and media freedom, and would discourage critical reporting by the media.

The bill containing the amendments was passed by the Culture, Sports and Tourism Committee on 19 August 2021 and was supposed to be voted on at the National Assembly in late August. On 31 August, floor leaders of the Democratic Party and the opposition People Power Party agreed to postpone the vote and consider the bill at a plenary parliamentary session set to begin on 27 September.

The letter outlines the following concerns about the bill:

The letter specifies the following recommendations:

Read the letter to the National Assembly Also available in Korean

Read the letter to the President Also available in Korean