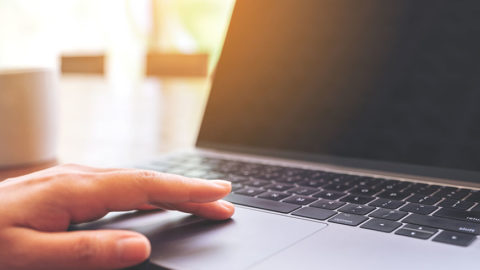 In February 2021, ARTICLE 19 and Media Defence submitted a third-party intervention before the European Court of Human Rights in a case concerning the ‘right to be forgotten’. The submission focuses on how States must balance the right to freedom of expression and information and press freedom with the right to privacy. It warns against the expansion of the scope of the ‘right to be forgotten’ as this would have serious impacts on freedom of expression and access to information.

The case Biancardi v. Italy concerns the application of the ‘right to be forgotten’ against an online newspaper. The newspaper had been ordered to remove a story from 2008 about a stabbing incident between two brothers. An Italian court ordered the editor to pay 10,000 euros in reputational damages, a decision which was upheld by the Italian Supreme Court. The editor has brought the case before the European Court of Human Rights (the Court) on the grounds that his right to freedom of expression has been violated.

In the submission, ARTICLE 19, together with other partners, expressed concerns about the ‘right to be forgotten’ being applied far beyond the intended scope laid out by the Court of Justice of the European Union in its 2014 judgement in Google vs. Spain. The initial scope imposed the requirement to de-list search results associated with an individual’s name but it did not extend to the source of the content at issue such as newspaper archives or other online content. National courts have expanded this ‘right to be forgotten’ to newspapers and articles. This practice poses serious threats to freedom of expression as articles are no longer accessible to the public through any search engine.

The submission made a number of recommendations to the Court to consider in ‘right to be forgotten’ cases: