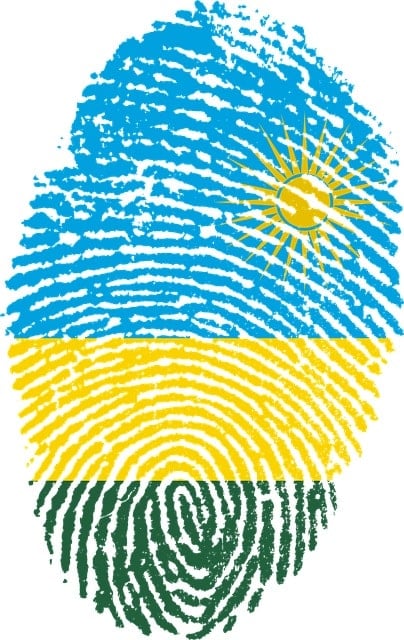 ARTICLE 19 is concerned by a new regulation by Rwanda’s National Electoral Commission (NEC) requiring all candidates in August’s presidential elections to seek approval for campaign messages they plan to post online. The regulation allows the NEC to censor any campaign message it disagrees with, or which is critical of the ruling Rwanda Patriotic Front (RPF) party, and is hugely restrictive of political speech during the election period.

Under the new rule, candidates have to submit their online campaign messages to a team set up by the Commission 24 hours before they plan to publish the post, and the commission has 24 hours to either permit or deny the request.

The Executive Secretary of the NEC Charles Munyaneza said that the move was meant to ensure that messages posted on social media are not “poisoning the minds” of Rwandans.

“Freedom of expression, including online expression, is essential ahead of democratic elections to ensure the public are informed of their options and are able to engage in political debate. This regulation constitutes a very worrying form of censorship ahead of the elections, and is an extension of the already hugely repressed freedom of expression situation in the country.  Restrictions like this on online expression and debate risk further entrenching the environment of self-censorship that has already gripped the country at a crucial time” said Henry Maina, Article 19 Eastern Africa Regional Director.

Messages that have to be scrutinized under the new rules include photographs and videos on Facebook, Twitter, Youtube, Whatsapp, and Instagram. The NEC says that candidates’ websites and social media accounts could be blocked if they fail to abide by their decisions.

In June 2016, the Human Rights Council of the United Nations passed a resolution on the promotion, protection and enjoyment of human rights on the internet, a significant policy directive affirming states’ obligation to promote, protect, and support citizens’ enjoyment of human rights on the internet. This move by the NEC therefore contravenes Rwanda’s commitments under this resolution as it disrupts free expression and dissemination of information online.

Article 38 of the Constitution of Rwanda 2003 guarantees the freedom of expression and freedom of access to information where it does not prejudice public order, good morals, the protection of the youth and children, the right of every citizen to honour and dignity and protection of personal and family privacy.

International standards on limitation of speech are however clear that any restrictions on freedom of expression on the basis of protecting issues like public order or morals have to be provided by law, pursue a legitimate aim, and be necessary in a democratic society.

“Under this new ruling, it is likely that only posts that are not critical of the ruling political establishment will be permitted. This prevents essential political debate ahead of the elections, and places serious doubt on the ability of the NEC to oversee free and fair elections. ,” added Maina.

The regulation is also particularly concerning in the broader context of internet censorship ahead of elections, as internet shutdowns have been used in several other East African countries around elections to restrict freedom of expression and access to information online. The regulation could be a precursor to more perverse restrictions of speech as the elections draw closer.

ARTICLE 19 urges the NEC to retract this regulation without delay and to make it clear to candidates and other social media users that they are free to publish political messages online. We also urge the Rwandan government to make a concerted effort to protect free expression ahead of the election, particularly by preventing and ending impunity for attacks on and harassment of journalists reporting on political issues.