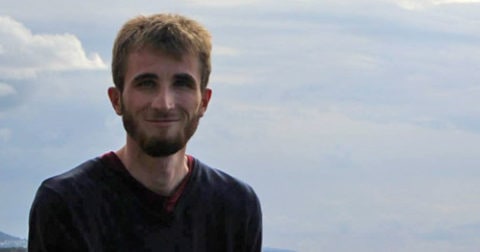 On 28 December, the Supreme Court of Chechnya upheld the earlier three year prison sentence for Caucasian Knot journalist Zhalaudi Geriev. As during the first trial, the only evidence presented during the appeal was a confession by Geriev, which he had already retracted on the grounds that it was made under duress.

ARTICLE 19 believes the dubious drug charges against him are politically motivated and we reiterate our call upon the Chechen authorities to immediately and unconditionally release Geriev.

On 5 September 2016, a Chechen court sentenced Zhalaudi Geriev, a journalist working for Caucasian Knot, an independent Russian media portal, to three years in prison on charges of drug possession in large quantities.

Caucasian Knot is well known for its reporting on human rights abuses across the Caucasus and southern Russia, including investigations into corruption and other abuses committed by the Chechen authorities. The charges have been condemned by media freedom and human rights groups and are widely considered to be trumped up.

Geriev was detained by police on 16 April 2016, and held in pre-trial detention until his conviction. During his trial, he told the court that he had been abducted by three armed men, subjected to torture and other ill-treatment, and had drugs planted on him, before being transferred to police custody. He stated that he was then forced to sign a confession admitting that drugs found in his backpack belonged to him.

Geriev retracted his confession during the trial, on the grounds that it was made under duress. His defense lawyer has raised concerns about serious procedural flaws during the investigation and trial, arguing that no credible evidence was presented. Geriev will appeal his sentence.

On 18 September 2016, Chechnya will hold elections for Governor of the Chechen Republic, in which Ramzan Kadurov will almost certainly be re-elected. In advance of the elections, the Chechen authorities have launched a renewed crackdown on critical and dissenting voices in Chechnya.

ARTICLE 19 calls upon the Chechen authorities to immediately and unconditionally release Geriev; and to order a review into the case.