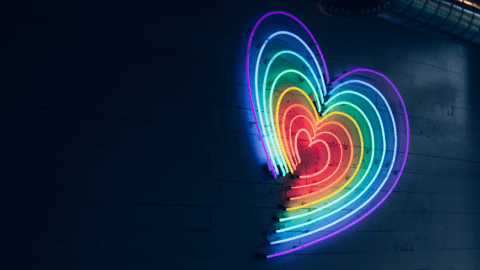 On 6 April 2021, Religious Affairs Minister Zulkifli Mohamad Al-Bakri announced the government’s intention to increase sentences under the Syariah Courts (Criminal Jurisdiction) Act 1965, a move that would further persecute lesbian, gay bisexual, transgender, queer and intersex (LGBTQI) individuals in Malaysia. Under the Act LGBTQI people are already subject to penalties of up to three years imprisonment, six lashes, and a fine. The announcement followed a similar call made in January by the Deputy Minister of Religious Affairs Ahmad Marzuk Shaary.

“State authorities have repeatedly used public condemnation and discriminatory legislation to police expression and target individuals based on their sexual orientation or gender identity. At a time when communities are banding together to support each other through the pandemic, Malaysian officials are weaponizing laws to further isolate LGBTQI individuals.”

“The proposed amendments to the Syariah Courts (Criminal Jurisdiction) Act will further erode the rights of the LGBTQI community and could fuel more discrimination and violence. Marginalization driven by intolerance and ignorance will continue to create barriers to equality and opportunity for LGBTQI people. The government must amend laws that criminalise LGBTQI individuals and adopt progressive policies that protect and empower the LGBTQI community. Malaysia’s Constitution commits the government to uphold human rights for all without discrimination, and LGBTQI people must not be an exception.”