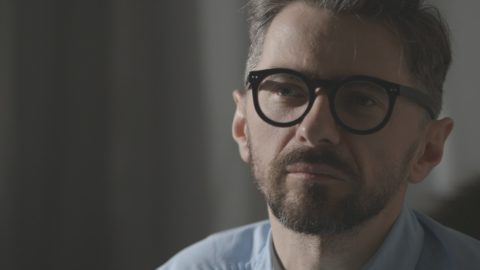 ARTICLE 19 will monitor in the  coming months trials targeting investigative journalist Grzegorz Rzeczkowski from Polityka weekly. Mr Rzeczkowski faces several civil and criminal defamation lawsuits brought by the former head of the Military Counterintelligence Service, the state prosecutor, a businessman and a private company. ARTICLE 19 considers these cases to be Strategic Lawsuits against Public Participation (SLAPPs), lawsuits aimed not to be won but to silence the defendant’s critical reporting.

The first case is scheduled for 9 March 2021 in the Regional Court in Warsaw under the reference number II C 491/19 brought by a businessman Robert Szustkowski under Article 23 and 24 of the Civil Code [protection of personal rights]. The case concerns  a series of articles published in Polityka weekly in 2018 about the so-called “wiretapping scandal” from 2014 which played a major factor in the collapse of support for the ruling Civic Platform party, ahead of elections in 2015 and the subsequent coming to power of the Law and Justice party. In his articles, Grzegorz Rzeczkowski described links between Marek Falenta, key figure in the “wiretapping scandal”, and the Russian mafia and secret service. According to the article, Robert Szustkowski helped Marek Falenta to get in touch with the contacts in Russia. The plaintiff  demands a public apology, removal of the articles, and the payment of compensation in the amount of 500,000 PLN (115,000 euros) to the foundation that he established.

Based on the same articles, Mr Rzeczkowski faces 2 other civil lawsuits brought by the state prosecutor Anna Hopfer who was responsible for the investigation of the scandal; and KTK Polska Sp. z o.o company, which is a subsidiary of the Russian mining company KTK.

Moreover, Rzeczkowski was sued under Article 212 of the Criminal Code (criminal defamation) by the former head of the Military Counterintelligence Service for an article published in February 2019 describing career advancement of people close to the former Minister of Defence, Antoni Macierewicz. The case was dismissed at a pre-hearing meeting by the Regional Court in Warsaw, however the decision was later revoked as a result of an appeal. If found guilty, the journalist faces a fine or a penalty of restriction of liberty for a period from one month to two years or both these penalties jointly.

ARTICLE 19 urges the plaintiffs to drop these SLAPP actions.