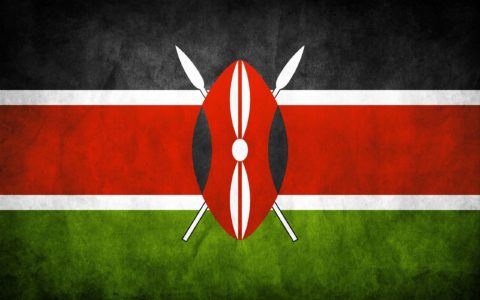 ARTICLE 19 calls for urgent and swift investigations into the murder of Eldoret based journalist John Kituyi. Reports indicate unknown assailants trailed Kituyi on April 30, 2015 after he closed his office in town and attacked him after alighting from a public service vehicle near his Pionner estate home.

“We offer our sincere condolences to Mr Kituyi’s family and call upon the police to treat his murder with the utmost  seriousness. It is time the government walked the talk in addressing impunity related to attacks on journalists in Kenya,” said Henry Maina, ARTICLE 19 Eastern Africa Regional Director.

Reports say Kituyi, who was the founder and proprietor of The Mirror regional newspaper, was hit on the back of his head and he succumbed to the injuries upon reaching the Eldoret Hospital. It is suspected he was attacked due to a corruption story he was investigating involving the County government. The assailants took away Kituyi’s cell phone but left his cash and watch untouched.

“Kituyi’s murder is an assault on press freedom and part of a sustained pattern of intimidating and harassing journalists, while nothing is done to the perpetrators even if they are known. It cannot be forgotten that the 1999 murder of journalist Francis Nyaruri has never been resolved and the police were accused of bungling up the investigations,” added Maina.

While marking the World Press freedom Day in a public forum in Nairobi, ARTICLE 19 raised concern with Information Secretary Ezekiel Mutua, on the deteriorating situation for journalists. On April 20 2015, Nehemiah Okwemba of NTV and Reuben Ogachi of Citizen TV were attacked by the General Service (GSU) officers after they went to investigate an incident in which the security personnel had allegedly confiscated livestock belonging to the local pastoralist communities. The two journalists were admitted to the Aga Khan hospital in Mombasa with serious injuries and had to have minor surgery. On April 27, 2015, two Nation Media Group editors Macharia Gaitho and Bernard Namunane were summoned to appear at the criminal investigations headquarters over two articles relating to the deportation by the Dutch government of a National Intelligence Service officer.

ARTICLE 19 calls for the speedy investigation of these cases, and other cases of attacks on journalists and the prosecution of the perpetrators. We are happy that the Independent Policing Oversight Authority has commenced investigations into the attack on Okwemba and Ogachi and we hope the police officers involved will be held to account for their actions.