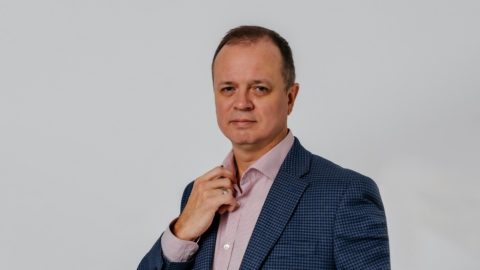 ARTICLE 19 is appalled by the Russian authorities’ detention of  Ivan Pavlov, head of Team 29, an association of lawyers and journalists fighting for the rights of Russian citizens to access and share information. We demand his immediate release and for the charges against him to be dropped.

Ivan Pavlov, a lawyer and campaigner, was detained in Moscow after FSB authorities conducted an early morning search of his hotel room on 30 April 2021. At the time of his arrest, Pavlov was on his way to a hearing in the case of journalist and former advisor to the head of Roscosmos, Ivan Safronov. Pavlov’s lawyer stated it was likely that this was the reason for his client’s arrest.

Team 29 is also currently representing Alexei Navalny’s Anti-Corruption Foundation in a lawsuit that could classify the movement as “extremist” if successful.

Ivan Pavlov is charged with “disclosure of data of a preliminary investigation” under Article 310 of the Criminal Code. The punishment under the article will be one of the following: a fine of 80,000 rubles; wages or other income for a period of up to six months; compulsory work for up to 480 hours; correctional labour for up to two years; or detention for up to three months.

Ivan Pavlov has been taken to the Investigative Committee for questioning.

Officers raided Pavlov’s apartment in St. Petersburg, while his wife, Ekaterina Pavlova, was present. The Team 29 office in St. Petersburg was also searched by the Investigative Committee, and at 6:40 am, law enforcement officers raided the apartment of T29’s digital security officer, Igor Dorfman. No further news has been made available about Dorfman since the raid and he has stopped responding to telephone calls.

ARTICLE 19 calls for the immediate end to the judicial harassment of Ivan Pavlov and Team 29.