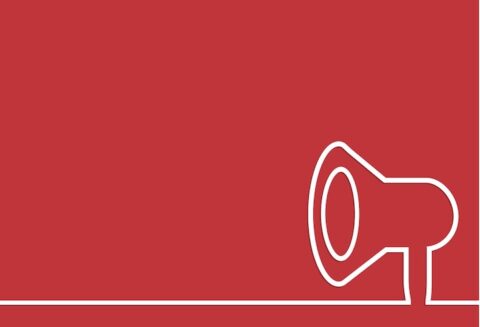 Today, on 20 October 2021, in Washington D.C., the four international Special Rapporteurs on freedom of expression released their 2021 Joint Declaration on Politicians, Public Officials and Freedom of Expression. The Declaration responds to growing concerns about the rise of populism and “strongman politics” and intolerant and divisive public communication by many politicians and public figures that undermine democratic institutions, civic space and the protection of human rights. The rapporteurs offer detailed guidelines on steps that states, politicians and political parties, the media and social media companies must take to respond to these problems in compliance with their international commitments to free speech. ARTICLE 19 welcomes the Joint Declaration, which sets out important standards.

“ARTICLE 19 shares many concerns expressed by the Special Rapporteurs on this occasion. Over the last few years, we have been warning that the overall decline in freedom of expression has been matched by a rise in ‘strongman’ politics, leaders with autocratic tendencies, and a desire to silence criticism and opposition who try to shift away from debate, democracy and accountability. Too often, they have also targeted media, especially investigative reporters, human rights defenders, minorities and civil society. Too often, these narratives silence minorities and groups at risk of discrimination and lead to further exclusion and polarisation in society. Media freedom is a cornerstone of democracy and media and civil society must be able to criticise political leaders and challenge them without fear of retaliation, whether their expression be on or offline.

“The special rapporteurs remind us that in our polarised societies, politicians have the power to shape public debate, shift public opinion and establish a political culture of tolerance and public service for public interest. Politicians, public officials and political parties must lead by example in order to secure public trust in democratic systems. They also have a crucial role in countering hate speech, racism and intolerance.Open public debate is crucial in any democratic society and helps foster healthy overall political engagement.

“Importantly, special rapporteurs also provide guidance for other stakeholders, in particular social media companies and the media. This is crucial, especially since political debate, campaigning and political advertising have moved to online platforms. Social media companies have an important role to play in creating spaces for open and inclusive debates about matters of public interest. We urge these companies to follow the recommendations in the Joint Declaration, including improving their content moderation practices, increasing transparency of their decision making and adopting more detailed rules on political advertisement on their platforms.”

The four international experts on freedom of expression are: