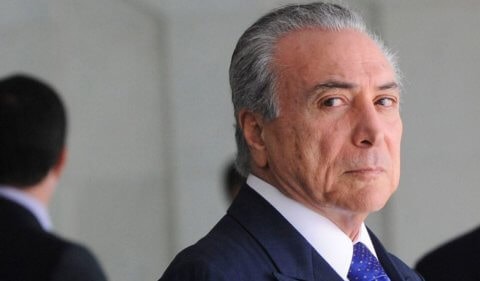 ARTICLE 19 welcomes the approval of Brazil’s General Data Protection Bill (Bill 53/2018) by the Senate on 10 July 2018, and calls on President Michel Temer to immediately pass the bill into law, without further veto or amendments. The Bill as passed by the Senate provides essential protections for the right to privacy in Brazil, including by preventing the misuse of sensitive personal data including religion, political beliefs, sexuality and health status, by protecting the personal details of those who request information under the country’s Access to Information Law, and by establishing an independent regulator to oversee the protection of personal data in Brazil. Importantly, all data held by the state would be subject to strict regulations.

ARTICLE 19 has previously provided recommendations during the drafting process to ensure the bill included sufficient rights protections, and we welcome that the adopted bill includes a number of the key protections we called for, and sets a high standard for privacy protections in the region.

“The passage of this law in Brazil would be a milestone for the country, and will provide vital rights protections for people across the country. If the President were to veto some of these protections, it would not only limit the public’s rights to privacy, freedom of information and expression, but it would be a concerning signal of the government’s lack of commitment to freedom of expression and privacy, especially when they have been endorsed by the country’s parliament” said Thomas Hughes, Executive Director of ARTICLE 19.

Reflecting many of the protections set out in Europe’s General Data Protection Regulation (GDPR), the bill has received broad civil society support and input, and would greatly strengthen the public’s ability to freely express themselves online and offline, and access information.

We urge the President to demonstrate a commitment to rights protections in Brazil by passing the bill in its entirety.