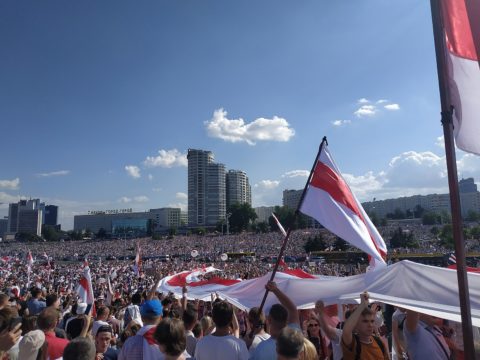 ARTICLE 19 is appalled by the Ministry of Information’s decision to block access to human rights support website Probono.by, which was launched in 2020 during mass protests in the aftermath of the presidential election.

Probono.by is an aggregator of open initiatives that help victims of human right violations and those who need assistance in connection with detentions and arrests. It is worth noting that the project is organised on a volunteer basis by human rights activists. The website contains details of more than 200 initiatives and information resources, including legal support, medical and psychological assistance.

Access to the website was blocked not only in Belarus, the site could not be accessed even using a VPN and from abroad, as access to the server itself was blocked. According to representatives from the initiative, this was due to the fact that probono.by is hosted in Belarus and the server is physically located in the data centre of Beltelecom (the national telecommunications company). After being blocked, the initiative moved the website to a different server, making it possible for people to access it from abroad and via VPN.

We call on Belarusian authorities to stop blocking Probono.by and cease its relentless attacks on Internet freedom more broadly.