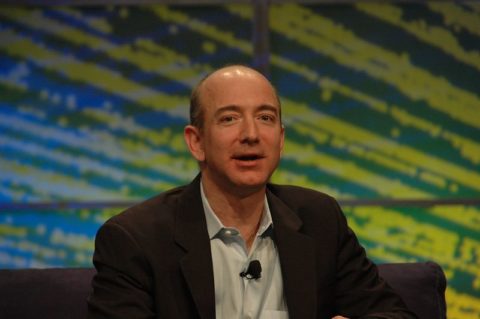 Freedom of expression organisation ARTICLE 19 has supported calls for an independent investigation into the hacking of Amazon CEO, Jeff Bezos’s phone.  According to an announcement by UN experts, Saudi Arabia’s Crown Prince Mohammed bin Salman may have been directly involved in the hacking in order to “influence, if not silence” the Washington Post.

“We are deeply concerned by the allegation that Saudi Crown Prince Mohammed was directly involved with the illegal hacking of Jeff Bezos’ phone for the purpose of undermining the Washington Post and its reporting on the death of Jamal Khashoggi.

“An immediate independent investigation is needed to determine the truth.  This is a particularly egregious example of spyware sold by private companies being used to illegally surveill and intimidate journalists, media owners and human rights defenders.”

“The information we have received suggests the possible involvement of the Crown Prince in surveillance of Mr. Bezos, in an effort to influence, if not silence, The Washington Post’s reporting on Saudi Arabia. The allegations reinforce other reporting pointing to a pattern of targeted surveillance of perceived opponents and those of broader strategic importance to the Saudi authorities, including nationals and non-nationals. These allegations are relevant as well to ongoing evaluation of claims about the Crown Prince’s involvement in the 2018 murder of Saudi and Washington Post journalist, Jamal Khashoggi.”

The full UN statement is here.