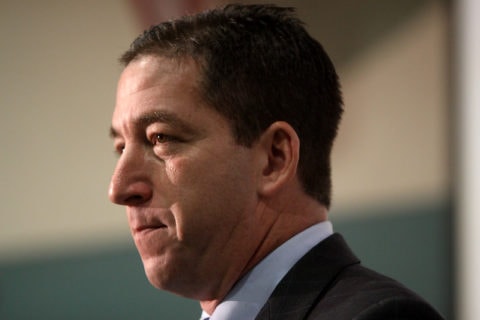 ARTICLE 19 has condemned the Brazilian authorities for charging journalist, Glenn Greenwald with being part of a criminal investigation for ‘cybercrimes’. The accusation comes after The Intercept Brasil published several news stories in 2019 that were based on leaked mobile phone messages. The articles raised serious ethical and legal questions about powerful political figures in Brazil, including the present Justice Minister.

“The charges against the journalist Glenn Greenwald are of immense concern to us, and further evidence of how fragile journalists’ rights are in Brazil. These charges come after President Jair Bolsonaro threatened him with the possibility of jail time, related to his reporting.”

“The charges by the prosecutors are particularly worrying as they are in contradiction to findings by the Brazilian Federal Police in their December 2019 indictment that no crime could be attributed to Greenwald.”

“We urge the Brazilian authorities to drop all charges again and to protect press freedom.”

Freedom of expression in Brazil

“With the election of President Jair Bolsonaro, Brazil has become an even more dangerous place to be a communicator. His verbal attacks on the media have serious repercussions for the safety of journalists and human rights defenders.”