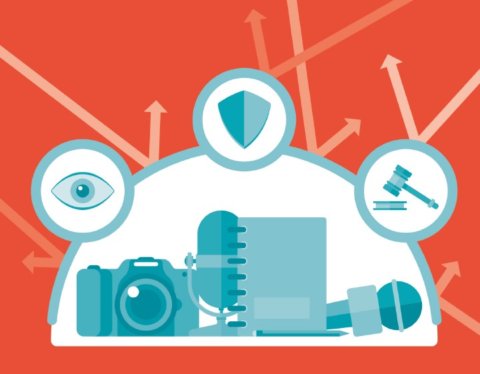 In 2016, the UN Human Rights Council (HRC) adopted Resolution 33/2 on the Safety of Journalists, setting out the steps states have to take to prevent violence against journalists, protect them from such attacks, and prosecute the perpetrators.

UN resolutions, including on the safety of journalists, are complex documents, and ARTICLE 19 recognises that their form and legalese substance can be a barrier to their effective implementation, and to engagement on them from civil society and the public. Though UN HRC Resolution 33/2 includes various ground-breaking standards and commitments, they only stand a chance of being implemented if the national and local actors working to enhance journalists’ safety know about and use these standards to affect change.

With this guide, we seek to remove this barrier: the guide breaks down HRC Resolution 33/2, clearly identifying the diverse threats journalists face, including gender-based threats, and the concrete actions States have committed to take to prevent, protect against, and prosecute attacks against journalists.

The guide is available in five languages: English, French, Spanish, Portuguese and Russian.