While protections for freedom of expression generally hold strong in the UK, recent developments justified on the grounds of national security are troubling. Overbroad surveillance powers undermine protections for whistleblowers, activists and journalists. Proposals to revise the Official Secret Acts threaten access to information,while calls for increased internet regulations and encryption restrictions have sent alarming signals to everyone working in the field. The vote to leave the European Union in 2016 has exacerbated xenophobia, and increased hate speech online and in media outlets has deepened concerns about a divisive press. Concentration of media ownership and the uncertain future of the UK’s legal framework for press self-regulation has led to a situation where the public’s right to access reliable information is regularly undermined. 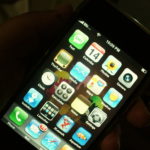 Online harms: Duty of care would restrict free speech in the UK 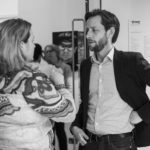 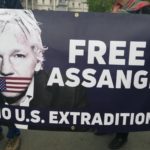 Assange: Concerns over use of embassy surveillance in extradition proceedings 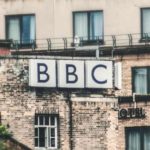 UK: Government must cease threats to the independence of the BBC 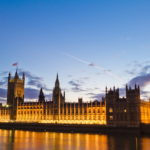 UK election 2019: We need to change the rules on poll day reporting

WhatsApp hack: Letter to the NCSC about cyberattacks on activists in the UK 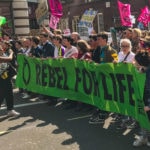