#KeepItReal online event: a look at the threat of disinformation to free speech 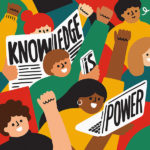 #KeepItReal is a campaign on disinformation and the right to freedom of expression in Ireland, led by ARTICLE 19 and a group of young ambassadors. On 23rd March, we’re inviting you to join our final event of the campaign, where you’ll hear from campaign ambassadors, ARTICLE 19 representatives and international and national experts on how to combat the threat of disinformation to the right to freedom of expression in Ireland. ARTICLE 19’s initiative of establishing a Social Media Council in Ireland will also be discussed during the event.

Register on Eventbrite and join the discussions! The event will be livestreamed on Facebook. Questions from the audience will be answered by panellists during a Q&A session.

#KeepItReal was launched in December 2020 in Ireland with the support of a group of young ambassadors, who have been engaging in discussions among peers, with the media and on social media about how a pluralistic and tolerant society should respond to the issues of disinformation and regulation of social media. For more information on the #KeepItReal campaign, please visit our Keep it Real page. 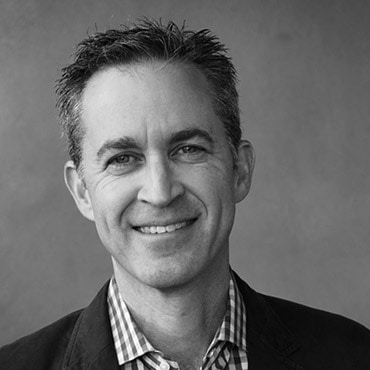 
former UN Special Rapporteur on freedom of expression, and ARTICLE 19's board member

David Kaye teaches law at the University of California, Irvine. From 2014 – 2020 he served as the United Nations Special Rapporteur on the promotion and protection of the right to freedom of opinion and expression. He is also the author of Speech Police: The Global Struggle to Govern the Internet (2019). Since October 2020 he has been serving as the Independent Chair of the Board of the Global Network Initiative. He has also written for international and American law journals and numerous media outlets. David began his legal career with the U.S. State Department’s Office of the Legal Adviser, is a member of the Council on Foreign Relations, and is a former member of the Executive Council of the American Society of International Law.

“Disinformation, when amplified at the scale possible on social media, threatens the public’s ability to sort fact from fiction. And yet government action to counter it, particularly but not only in authoritarian environments, threatens freedom of expression itself. We need to develop mechanisms to address this vast problem without undermining fundamental rights, and social media councils provide one innovative way to do so.” 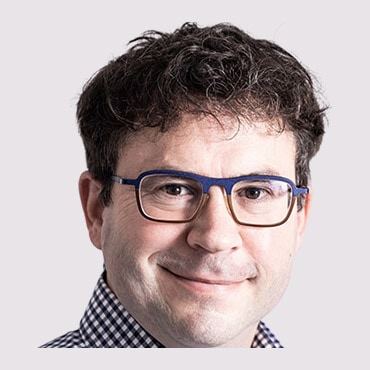 
Head of the Media Freedom Programme of ARTICLE 19

Pierre François Docquir is a researcher and expert in the fields of Human Rights Law, Internet and Media Law and Regulation. He joined ARTICLE 19 in 2015 as senior legal officer and is now the head of the Media Freedom Programme of the organization. He previously served as vice-president of the Conseil Supérieur de l’Audiovisuel in French-speaking Belgium (2007-2015) and was a researcher at the Université Libre de Bruxelles, where he obtained his PhD in Law in 2009. He was a lawyer (‘avocat’) at the Brussel’s Bar (2000-2004). His publications include a volume on the evolution of media regulation in the age of convergence, a book on comparative free speech law (US-ECHR), and articles on the protection of freedom of expression, the evolution of media landscapes and media policy, the European Convention on Human Rights and international human rights law. He prepared and delivered various expertise missions and trainings for the Council of Europe, the European Union and the OSCE, as well as regulatory and self-regulatory institutions, and he has extensive experience of teaching and training, including the conception, the preparation and the delivery of training sessions, for various audiences (EU staff, members of parliaments, civil servants, lawyers, judges, media regulators, journalists).

“To make informed decisions on any particular case of content moderation, a robust understanding of the local context is absolutely necessary: the language – the languages, even – the culture, the politics, the history… Social Media Councils at the national level provide a space where local voices can be heard. SMCs also provide a space where all local stakeholders can collectively design balanced and flexible approaches to content moderation issues, such as disinformation.” 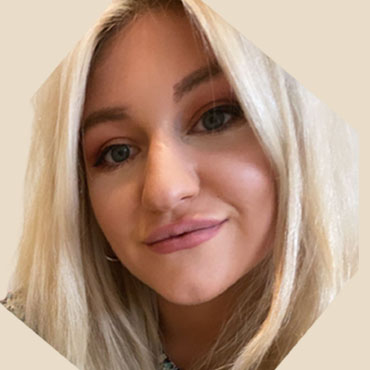 
Political correspondent with the Irish Examiner

Aoife Moore is a political correspondent for the Irish Examiner. Born in Derry, she studied Journalism in Glasgow before moving back to Ireland where she covered politics, north and south, eventually winning an award for her coverage of the riots in Derry city. She has been at the Irish Examiner for a year and is best known for being one half of the team who broke the Golfgate scandal, along with Paul Hosford. The pair have since covered the rise of the far-right and misinformation in Ireland in a series of wide-ranging reports for the paper. 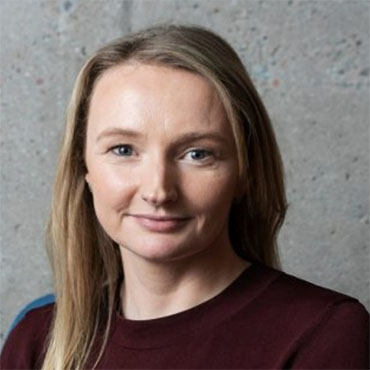 Siobhán Cummiskey is the Director of Policy Campaigns and Programs for EMEA at Facebook. Siobhán and her team work on key policy issues affecting Facebook, including emerging content regulation, misinformation and innovation. Siobhán previously held the position of  Head of Content Policy at Facebook. Prior to joining Facebook in 2012, Siobhán held the position of Managing Solicitor at the Irish Traveller Movement Law Centre and lectured and published in the areas of Human Rights Law and Contract Law. She is a qualified lawyer in Ireland and the State of New York and holds a LL.B. from the University of Dublin, Trinity College and a first class honours LL.M. in Human Rights Law from the University of Nottingham. 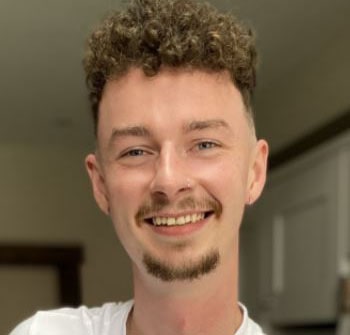 #KeepItReal ambassador, Dylan just finished a Master of Laws degree in Dublin City University. Passionate about human rights and civil liberties, his hope is to eventually use legal avenues for the betterment of marginalised groups in society.

“Freedom of expression and combatting disinformation is a cornerstone of maintaining a democratic state. He wanted to get involved with Article 19 to spread awareness about disinformation particularly given the current global setting of climate change, the refugee crisis, and the pandemic, all areas susceptible to disinformation.” 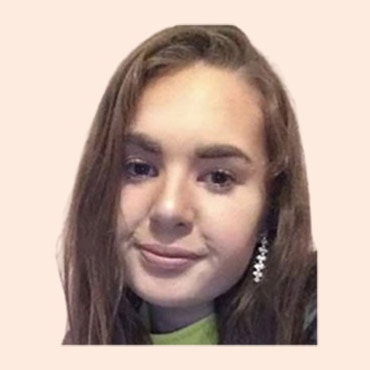 #KeepItReal ambassador, Natasha is from Clonakilty, West Cork, and is a Law student at University College Cork. She has a great passion for all things international development related, particularly education and gender equality. She also has a huge interest in social justice issues. Having won the Concern Debates competition in 2017 alongside her teammates, she became a strong advocate for speaking out on issues that not only affect her but are affecting marginalised, vulnerable people.

“Education is vital and I believe that the #KeepItReal campaign will be a great stepping stone in terms of educating ourselves and others on disinformation. I want to contribute to a world where we see news and information in a positive light, influencing social change.” 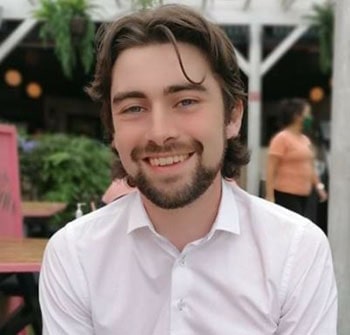 #KeepItReal ambassador, Ciarán is currently studying a Master’s degree in Digital Policy. Throughout his education, he learned of the power that digital communication holds, which he finds to be a double-edged sword that holds the power to drastically enhance and restrict our lives. He decided to join the #KeepItReal campaign because its goals really resonated with him. It has given him an opportunity to improve the lives of others by taking action in the fight against disinformation.

“Over the years, I have seen an increase in the power held by tech giants, as social media has become a place rampant with disinformation and oppression. This poses a danger, as these attitudes and behaviours learned online can translate and become an influence in our day-to-day lives.”