Freedom of Expression and the Digital Environment in Eastern Africa 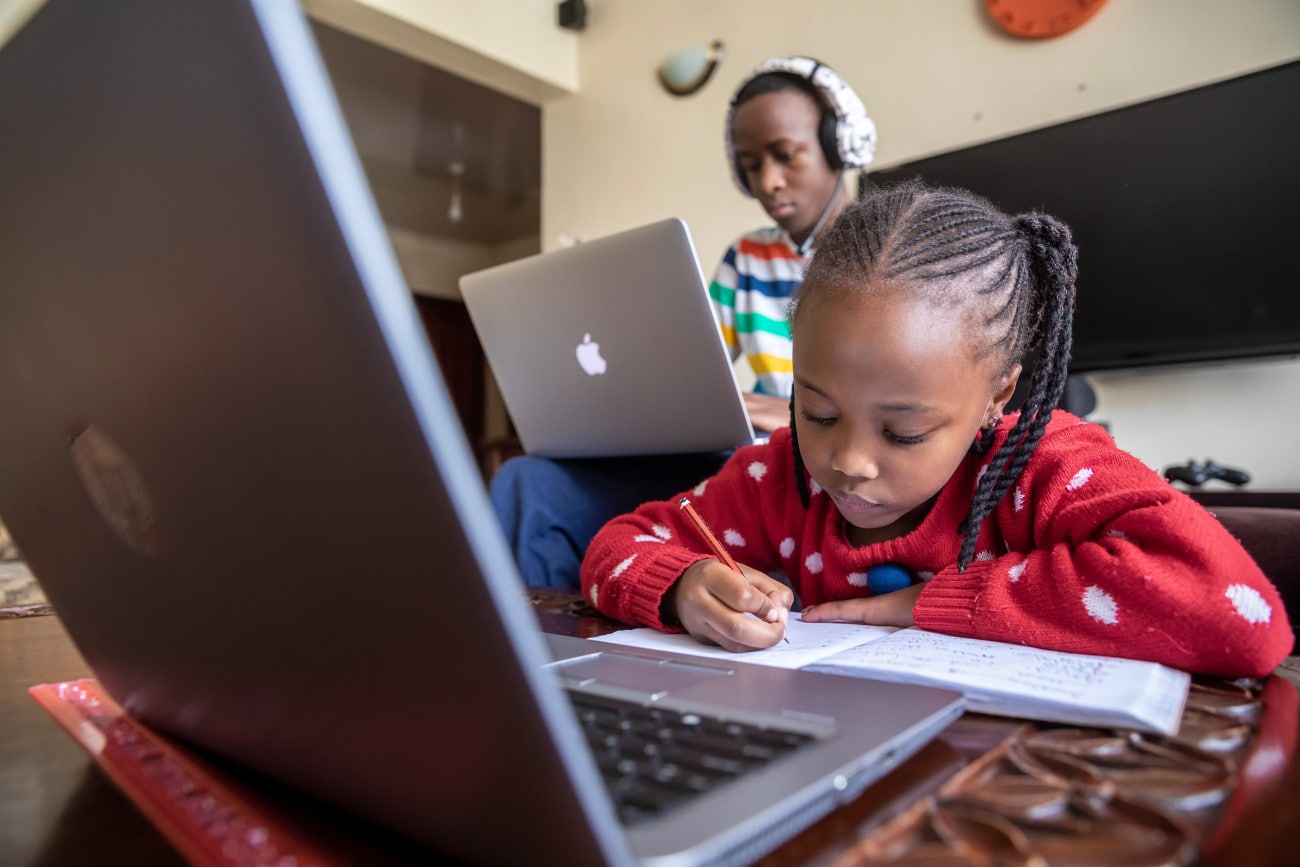 The report focuses on developments and challenges across three key areas, namely:

The report goes on to provide clear recommendations to address the challenges.

The law and freedom of expression: Can words land you behind bars?

Between January – December 2020, a variety of problematic content (such as ‘misinformation’ and ‘hate speech’) was shared on the Internet and social media platforms.

Rather than adopting civil sanctions or promoting societal resilience in the face of these challenges, public authorities across Ethiopia, Kenya, Rwanda, Tanzania and Uganda continue to impose criminal sanctions to tackle problematic content online.

These restrictive laws and policies are being abused to intimidate, detain, summon,  arrest, charge, or imprison 23 Internet and digital technology users, and to target activists and independent media.

As a result, governments across the region are stifling legitimate criticism of their response to the public health crisis, and on social and political issues, especially around elections and protests.

Worryingly, new and revised regulations introduce broader prohibitions on content, criminalising lawful and critical expression online for newer and wider sections of the public, including for bloggers and citizen journalists.

In turn, this reduces people’s ability to access, and willingness to share, vital information about health, elections and protests.

Narrowing the digital divide: Are governments across Eastern Africa pulling their own weight?

Commendably, all six countries have enacted legal frameworks for universal access and service mechanisms, as a part of efforts to bridge the digital divide.

However, the implementation of these commitments varies between all six countries.

As a result, stakeholders are unable to determine how funds are used and who benefits from projects.

The Covid-19 pandemic has clearly shown that those without access to the Internet and digital technologies are increasingly marginalised, both economically and socially.

Limited access continues to affect vulnerable groups, including women, the poor, the elderly, and people with disabilities, more so than others.

Tanzania stands out as an example of good practice due to the release of a publicly accessible register of universal service provision. This register details the specific location of areas which have actually benefited from universal service funds, permitting CSOs and the general public to identifying and monitor uptake by the benefitting community.

Which countries are shutting down the Internet across Eastern Africa?

Tanzania scaled up its targeted onslaught on political opponents, and disrupted telecommunications services, social media, and online communications platforms between July and December.  This took place before and after the heavily disputed October elections.

Similarly, Ethiopia continues to rely on mass and region-specific Internet shutdowns to respond to political unrest.

Against the backdrop of a postponed election, on 4 November 2020, the government disrupted telephone and Internet services in Tigray before launching a military operation.

These disruptions hindered the free flow of, and access to, timely information and news, while the November operation claimed the lives of numerous individuals.

Privacy and protection: Is the public’s personal data safe across Eastern Africa?

Governments have enacted or approved data protection laws in Kenya, Uganda, and Rwanda.

However, these positive efforts are being overshadowed by the unchecked development and use of digital contact tracing applications and robotic technologies without sufficient safeguards.

Rwanda, Tanzania, Ethiopia, Kenya, and Uganda have developed or deployed some of these technologies to varying degrees.

Furthermore, one judicial decision in Tanzania is set to have a significant impact on digital anonymity, with far-reaching cross-jurisdictional implications.

So what can we do to address these challenges?

Based on the findings in the report, ARTICLE 19 Eastern Africa proposes that, at a minimum, the six Eastern African countries should:·

“Poor reporting standards, inadequate information and a lack of transparency by governments in Eastern African countries prevent civil society bodies and the public at large from understanding how funds are used and who benefits from projects.

This remains a key challenge to ensuring that the Internet is made accessible and affordable to all.”

Do you live or work in Eastern Africa?

Learn more about how the digital environment operates and help make the Internet and digital technologies open, accessible, and secure for all.