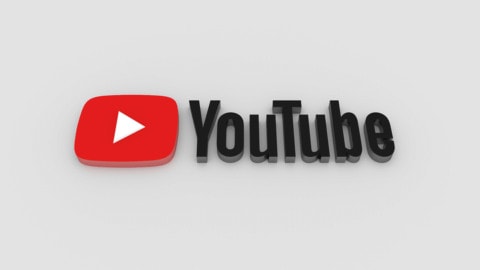 YouTube’s Community Guidelines are divided into several sections, including nudity or sexual content; hateful content; harassment and cyberbullying; threats; privacy; child safety; harmful and dangerous content; violent or graphic content; spam, misleading metadata and scams; copyright; impersonation; and additional policies. The latest version of the Community Guidelines is generally easy to navigate and appears to contain more detailed information than in the past, such as a new Harassment and Cyberbullying policy, which is a welcome development. However, our analysis shows that YouTube’s Community Guidelines fall below international standards on freedom of expression in a number of areas. This includes YouTube’s content policies on ‘terrorism’ and ‘harassment and cyberbullying,’ and its complaint mechanisms.

ARTICLE 19 encourages YouTube to bring its Community Guidelines in line with international human rights law and to continue to provide more information about the way in which those standards are applied in practice.