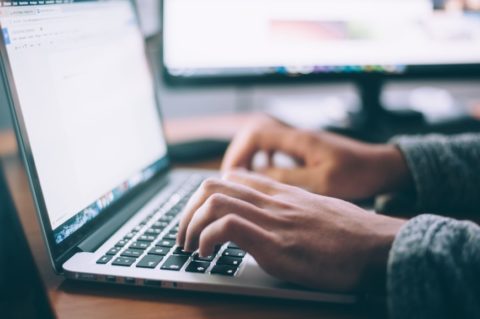 ARTICLE 19, together with 26 organisations, sent an open letter to the US Senate expressing a strong opposition to the Eliminating Abusive and Rampant Neglect of Internet Technologies Act of 2020 (EARN IT Act). In the letter, we called for the US Senate to object to any motion for unanimous consent to place the bill on the Senate floor and to vote ‘no’ on passage of the bill in its current form.

The EARN IT Act is designed to fight child sexual exploitation online. However, the Act threatens freedom of expression, jeopardises the security of our communications and risks undermining child abuses prosecutions. The Act in its current form goes against Section 230 of the Communications Act of 1934 which shields online intermediaries from liability for content posted by users on their platforms.

ARTICLE 19 and the other organisations urge the US Senate to oppose the Act and consider more tailored approaches to deal with the harms caused by child sexual abuse material online.