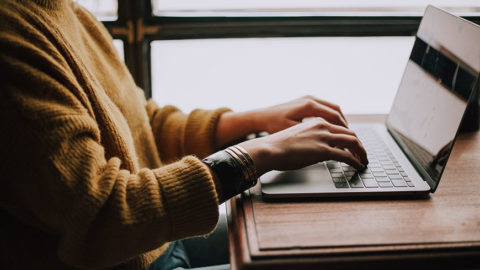 Unfortunately, we are unable to support the Law Commission’s proposals for an alternative offence that would criminalise behaviour that is ‘likely to cause harm’ to a ‘likely audience’. Whilst well-intentioned, these proposals are also unduly broad and could have a very serious chilling effect on freedom of expression.

The new proposed offence contains some elements that can help protect freedom of expression, including: (i) the reference to intent; (ii) the mention that courts must have regard to the context in which the communication was sent or posted.

Unfortunately, we believe that these elements are insufficient to outweigh the significant concerns raised by the other elements of the proposed offence:

In our view, the Law Commission should re-think the scope of the proposed offence entirely, alongside other proposals to criminalise the sending of communications that a defendant knows to be false and intends to cause non‑trivial emotional, psychological, or physical harm, without reasonable excuse. ARTICLE 19 stands ready to engage further with the Law Commission’s plans for reform in this challenging area.