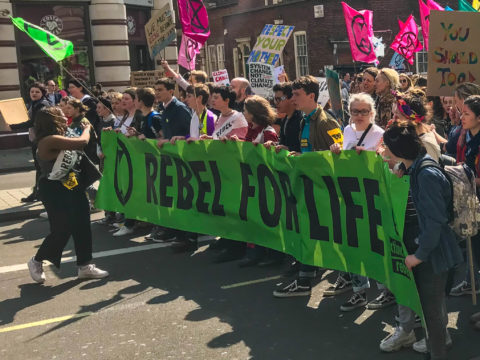 ARTICLE 19 welcomes a High Court ruling that the use of section 14 of the Public Order Act to close down Extinction Rebellion protests in London was unlawful.

In October 2019, the Metropolitan police used section 14 to ban all Extinction Rebellion protests in the capital – the first time that such a ban has been applied across the whole of London.

Lord Justice Dingemans and Mr Justice Chamberlain ruled that the ban was unlawful because the act does not cover “separate assemblies” and therefore the Metropolitan police had no power to impose the ban.

“In some circumstances, restricting protests might be acceptable but this ban overstepped the mark. Section 14 of the Public Order Act should never have been used to close down separate protests across London, and we welcome the Court’s ruling today.”