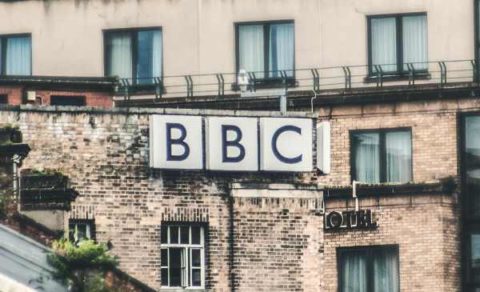 ARTICLE 19 has called upon the Government to explicitly protect the independence of the UK’s public broadcaster, by reversing the threats made in recent statements to the media.

“The BBC is relied on around the world as an independent source of news and information. While it is vital that the BBC is held to account for the independence and accuracy of its output, there are formal channels, which politicians – like members of the public – can use to ensure that complaints are dealt with in an impartial, transparent and open way.

“This vital process must  not be undermined by politicians threatening the loss of independence on the basis of funding or refusing to appear on certain programmes. It is particularly important that politicians make themselves available to scrutiny by the public service broadcaster. Refusing to do so, undermines the public’s right to access information and the functioning of  democracy itself.

“Credible accusations of BBC bias should be investigated but political pressure is part of the problem, not the solution.”

On Saturday, Government ministers refused to appear on BBC Radio 4’s Today programme amid claims of supposed bias against the Conservative Party during the election. It has also been reported that the Government will decriminalise non-payment of the BBC licence fee, which the BBC has warned could cost it £200m.